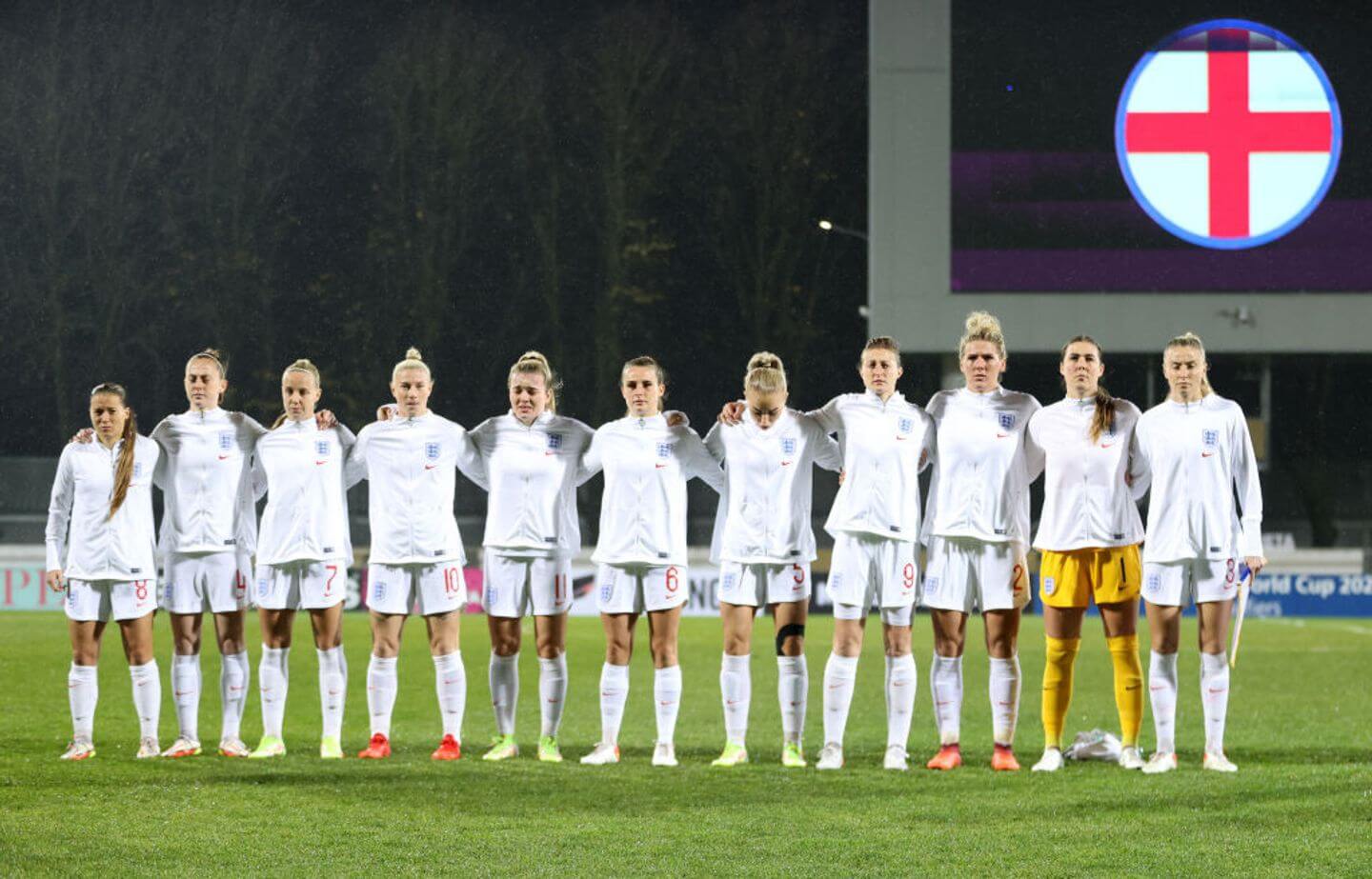 The Broadcasting Act 1996 allows the secretary of state for Digital, Culture, Media and Sport to name sporting events as “listed events”. The events’ broadcast rights must be offered to the main free-to-air terrestrial broadcasters on “fair and reasonable” terms.

This allows a balance to be maintained between keeping free-to-air sports events for the public and letting rights holders negotiate agreements.

Huddleston has written to sports governing bodies and broadcasters to add women’s sporting events to the list and is satisfied that the Women’s World Cup and Women’s Euros fulfil the criteria of having a “special national resonance”.

Sports governing bodies and broadcasters will have three weeks to consider their position.

Huddleston announced the move at a parliamentary debate on women’s football this afternoon.

After the debate, he said: “We remain absolutely committed to supporting women’s sport at every opportunity, including raising its visibility in the media, which can help improve accessibility and participation.

“As England prepares to host Euro 2022 this summer, the addition of the Women’s Euros and World Cup would be a fantastic long-term boost for the game.”

A total of 28.1 million people across the UK tuned in to watch the BBC’s coverage of the FIFA Women’s World Cup in 2019, including 11.7 million people watching England’s defeat to the United States in the semi-final.

Full live coverage of group A events must be offered to the free-to-air channels that are received by at least 95% of the UK population. Those channels are: BBC1, BBC2, ITV1, Channel 4 and Channel 5.

Live coverage of group B events may be on subscription television as long as highlights are offered to free-to-air broadcasters.

The government announced it would add the summer and winter Paralympic Games as a group A listed event two years ago to give them equal status to the Olympic Games.