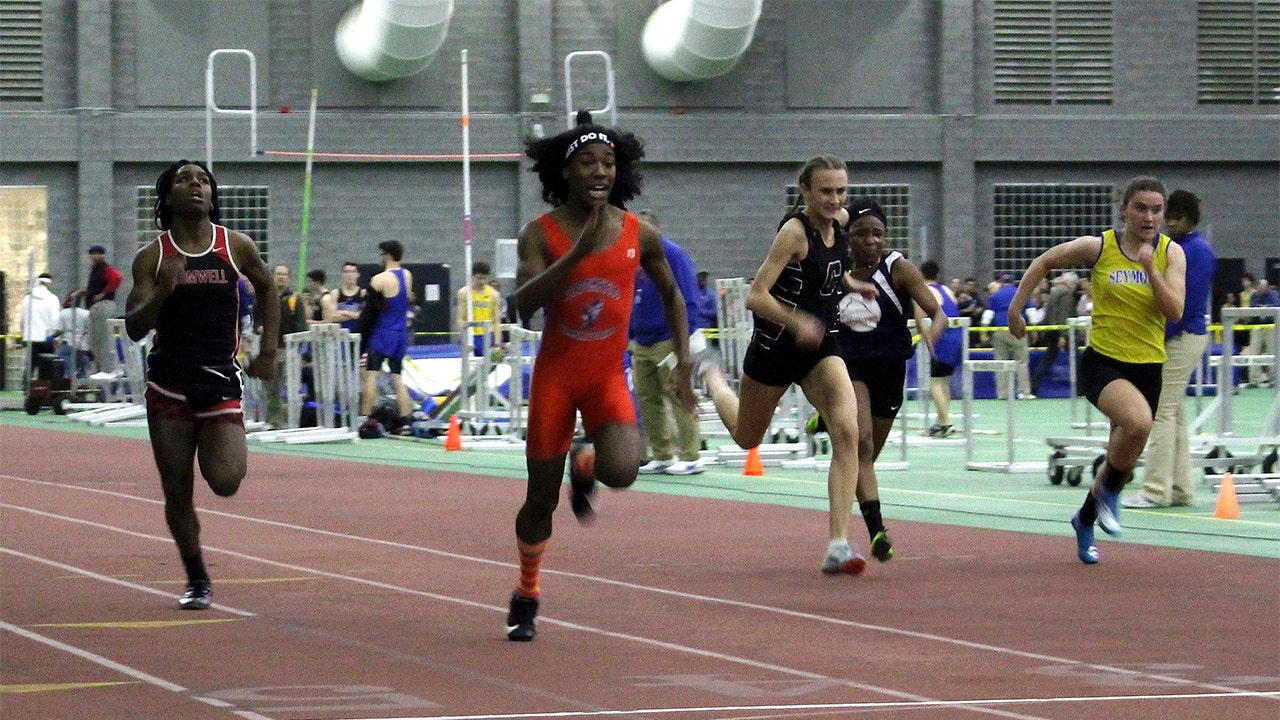 Four female athletes who sought to overturn a Connecticut policy that permits males who identify as female to compete in girls’ athletic events have lost their case in the 2nd Circuit Court of Appeals.

A three-judge panel of the federal court affirmed a lower court decision Friday dismissing Soule v. Connecticut Association of Schools, Inc., in which plaintiffs argued that the Connecticut Interscholastic Athletic Conference’s policy allowing transgender students to compete on girls’ teams put biologically female athletes at a disadvantage and deprived them of honors and opportunities.

The four track athletes, Selina Soule, Chelsea Mitchell, Alanna Smith, and Ashley Nicoletti and their mothers were represented by the Alliance Defending Freedom (ADF). ADF attorneys argued that permitting transgender athletes to compete on girls teams results in “student who are born female” having materially fewer opportunities for victory, public recognition, athletic scholarships, and future employment than “students who are born male.” They alleged this was a violation of Title IX rules against sex discrimination.

A district court previously dismissed the lawsuit on grounds that the request to block the transgender inclusion policy was moot, since the two trans athletes in question had already graduated, and also that the four female athletes lacked standing to demand records be altered.

Lawmakers listen as parents speak about the prospect of their children competing against transgender girls in school sports at the Utah State Capitol on March 25, 2022, in Salt Lake City.
(AP Photo/Samuel Metz, File)

“Like the district court, we are unpersuaded, with respect to the claim for an injunction to alter records, that Plaintiffs have established the injury in fact and redressability requirements for standing; both fail for reasons of speculation,” the 2nd Circuit judges wrote.

“And because we conclude that the CIAC and its member schools did not have adequate notice that the Policy violates Title IX – indeed, they had notice to the contrary – Plaintiff’s claims for damages must be dismissed,” the judges added.

University of Pennsylvania swimmer Lia Thomas and Kentucky swimmer Riley Gaines react after finishing tied for 5th in the 200 Freestyle finals at the NCAA Swimming and Diving Championships on March 18, 2022, at the McAuley Aquatic Center in Atlanta.
(Rich von Biberstein/Icon Sportswire via Getty Images)

The 2nd Circuit opinion also relied on the Supreme Court’s decision in Bostock v. Clayton, which ruled that Title VII of the Civil Rights Act’s prohibition of discrimination “on the basis of sex” includes discrimination on the basis of sexual orientation and gender identity or expression. The court noted the language in Title IX is “identical” to that of Title VII. “Thus, it cannot be said that the Policy – which prohibits discrimination based on a student’s transgender status by allowing all students to participate on gender specific teams consistent with their gender identity – ‘falls within the scope of Title IX’s proscriptions,'” the judges wrote.

“Today’s ruling is a critical victory for fairness, equality, and inclusion,” said Joshua Block, senior staff attorney for the ACLU’s LGBTQ & HIV Project. “The court rejected the baseless zero-sum arguments presented by the opposition to this policy and ultimately found transgender girls have as much a right to play as cisgender girls under Title IX. This critical victory strikes at the heart of political attacks against transgender youth while helping ensure every young person has the right to play.”

Alliance Defending Freedom attorneys said they were weighing their options after the ruling.

“The 2nd Circuit got it wrong, and we’re evaluating all legal options, including appeal,” ADF Senior Council Christiana Kiefer said in a statement. “Our clients—like all female athletes—deserve access to fair competition. Thankfully, a growing number of states are stepping up to protect women’s athletics.”

Eighteen Republican-controlled states have enacted “Fairness in Women’s Sports” legislation that aims to prevent biological males from competing on girls and women’s sports teams. Supporters say these laws are needed to protect female athletes from unfair competition while opponents say they are discriminatory and hateful towards transgender people.

Polls have shown that Americans are increasingly accepting of transgender people in society, but majorities disagree with permitting biological males to compete on girls’ and women’s sports teams. A Washington Post-University of Maryland survey released in June found that 58% of Americans said “transgender women and girls” should not “be allowed to compete in sports with other women and girls” at the collegiate level, and 55% said the same for high school sports.

A whopping 68% of respondents said that if transgender girls are allowed to compete against biological girls in youth sports, “transgender girls would have a competitive advantage over other girls.”

Chris Pandolfo is a writer for Fox News Digital. Send tips to [email protected] and follow him on Twitter @ChrisCPandolfo.