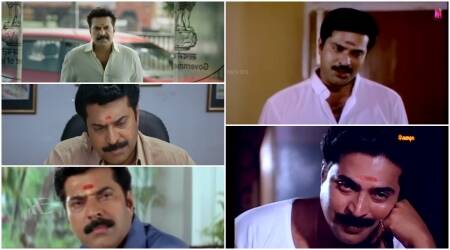 The Union Ministry of Civil Aviation on June 7 released a new policy on air sports in India.

“This is an industry that is ripe for the picking but it lacked, until today, architecture to propel it forward,” said Civil Aviation Minister Jyotiraditya Scindia. He said that the policy aims to “organise a previously unregulated sector” and could potentially generate annual revenue of Rs 8,000 to Rs 10,000 crore in the near future.

What activities are classified as air sports?

The National Air Sport Policy (NASP), 2022, lists 11 games under this category. These include aerobatics, aero modelling and rocketry, ballooning, amateur-built and experimental aircraft, drones, gliding and power gliding, hand gliding and power hand gliding, parachuting, paragliding and paramotoring, powered aircraft and rotor aircraft. In India, the small-sized industry is currently worth about Rs 80 crore and has 5,000 practitioners according to the government.

Globally, the Fédération Aéronautique Internationale (FAI), headquartered in Lausanne, Switzerland is the governing body for air sports. It sets standards, organises events and has over 100 members.

The NASP, 2022, aims to create a structure that would help “promote the country’s air sports sector, by way of making it safe, affordable, accessible, enjoyable and sustainable.” It includes safety mandates, penalties for violating those norms.

Its vision is making India “one of the top air sports nations by 2030”.

Scindia said in his address that the industry can potentially generate 1 lakh jobs annually and give hundred times the revenue it gives now.

The first draft of the policy came out on January 1, 2022, from a committee that included armed forces officials, members from the National Cadet Corps, and experts. The policy says the Air Sports Federation of India, an autonomous body under the Ministry of Civil Aviation, will be the apex governing body. It will preside over the national sports federations, which in turn will preside over the district and state-level bodies.

The Union government believes that India’s demographic dividend, of a young population, as well as its favourable climatic conditions can be leveraged to make India a top destination for air sports.

“This will be a private sector-led initiative in the truest form to make sure that it thrives in the years to come,” said Scindia.

In view of heightened risk associated with air sports, safety will be maintained by coordinating with the Air Traffic Control department and creating segregated air spaces in certain air corridors exclusively for air sports.