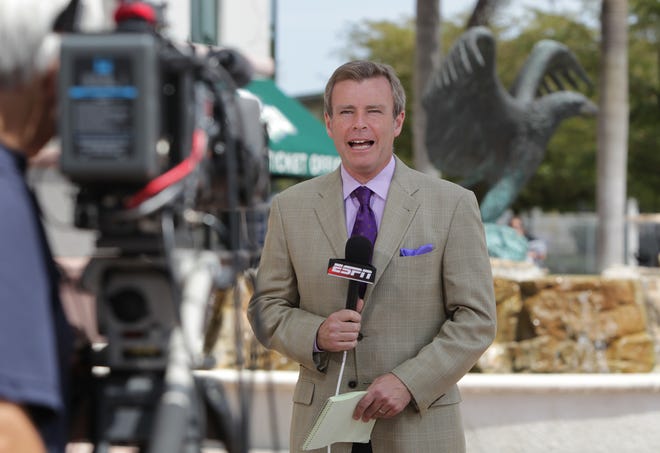 ESPN award-winning reporter Tom Rinaldi is leaving the network to sign with Fox Sports, it was announced Wednesday.

“Tom is one of the all-time great people in this business and a generational storyteller,” Eric Shanks, Fox Sports’ CEO and executive producer, said in a statement. “The biggest events on Fox just got bigger because of Tom, and we are honored to have him as our newest teammate.”

Rinaldi, winner of 16 Sports Emmy Awards and seven Edward R. Murrow Awards, reported on emotional feature stories for ESPN, where he began in 2002, and was often on the sidelines for the NCAA national championship games of the College Football Playoff in conjunction with his coverage on “College GameDay”.

“I’m beyond excited to join the great team at Fox Sports,” Rinaldi said in a statement. “To contribute to the network’s incredible collection of live events, and to continue to tell the stories across those sports and in those venues, is such a fantastic opportunity. I can’t wait to get started.”

Some of Rinaldi’s most notable interviews include the first interview in 2010 with golf star Tiger Woods following his car accident and the scandal that followed.

He authored the book, “The Red Bandanna: A Life, A Choice, A Legacy,” which chronicles the tragic death of Welles Crowther, a former Boston College lacrosse player, volunteer firefighter and equities trader who lost his life while saving others in the Sept. 11 terrorist attacks. 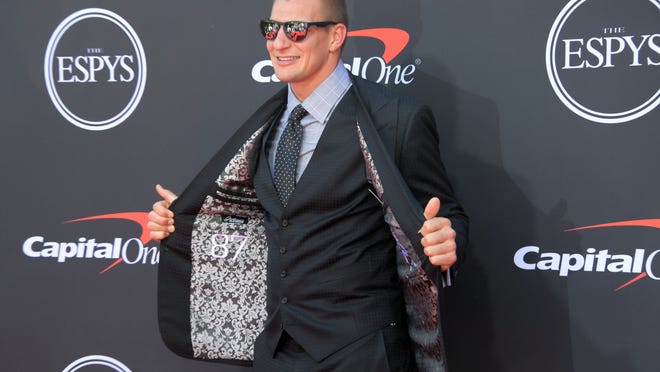