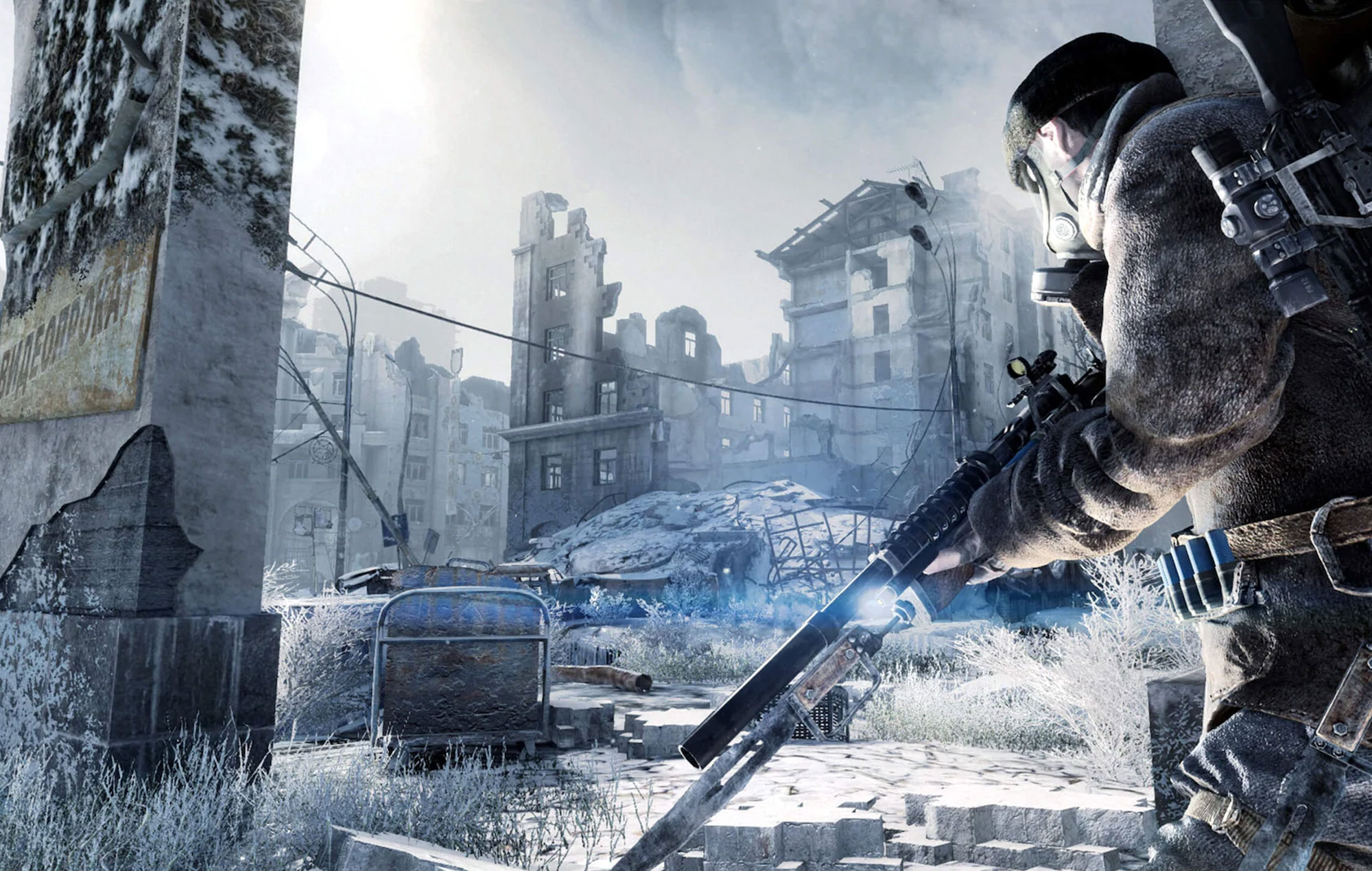 A list of the games expected to be offered for free during the Epic Game Store’s Christmas sale has gone viral on Twitter.

If the list ends up being correct, it means that users can hope to see Alien: Isolation, Metro 2033, Darkest Dungeon and Night in the Woods available for free before Christmas.

This got sent to me a few hours ago, I wasn’t sure if it’s real or not.

But now, as New ‘n’ Tasty leaked to come out today, this list is most likely true. Still take it as a grain of salt. I’ll give you more info where it’s from. pic.twitter.com/0vTNgMec3n

Epic Games digital store front regularly gives away free games, with one or two titles being made available each Thursday for a week. Alongside their Christmas sale this year, they have promised 15 free games to be made available over the festive season.

The giveaway started with Cities: Skylines, at which point the list began to circulate. Soon after Oddworld New ‘n’ Tasty came out of Friday, matching the leak. This was followed shortly by The Long Dark yesterday.

Adding further evidence to the speculation, a twitter user has revealed that dataminer has discovered Darkest Dungeon is ready to be listed on the store with its DLC. Darkest Dungeon 2 is already set to be an Epic Game Store exclusive, so the predecessor being available before its release is not unlikely.

All of the DLC will also be purchasable once it releases on the Epic Store. pic.twitter.com/j675he6rWI

Epic received an investment of $250 million from Sony earlier this year, shortly after they unveiled its Unreal Engine 5, designed for usage in the next generation of games across the PlayStation 5 and the Xbox Series X|S. The company also received support from Microsoft in its ongoing legal battle with Apple after Fortnite bypassed the App store to implement in-game payments.

The company’s decision to create the Epic Game Store came off the back of their Fortnite success. The blockbuster battle royale is currently in Chapter 2, Season 5, and has recently revealed an Among Us style game mode called The Spy Within.