Elden Ring has “several more things” on the way, and Miyazaki’s planning “even more interesting games” 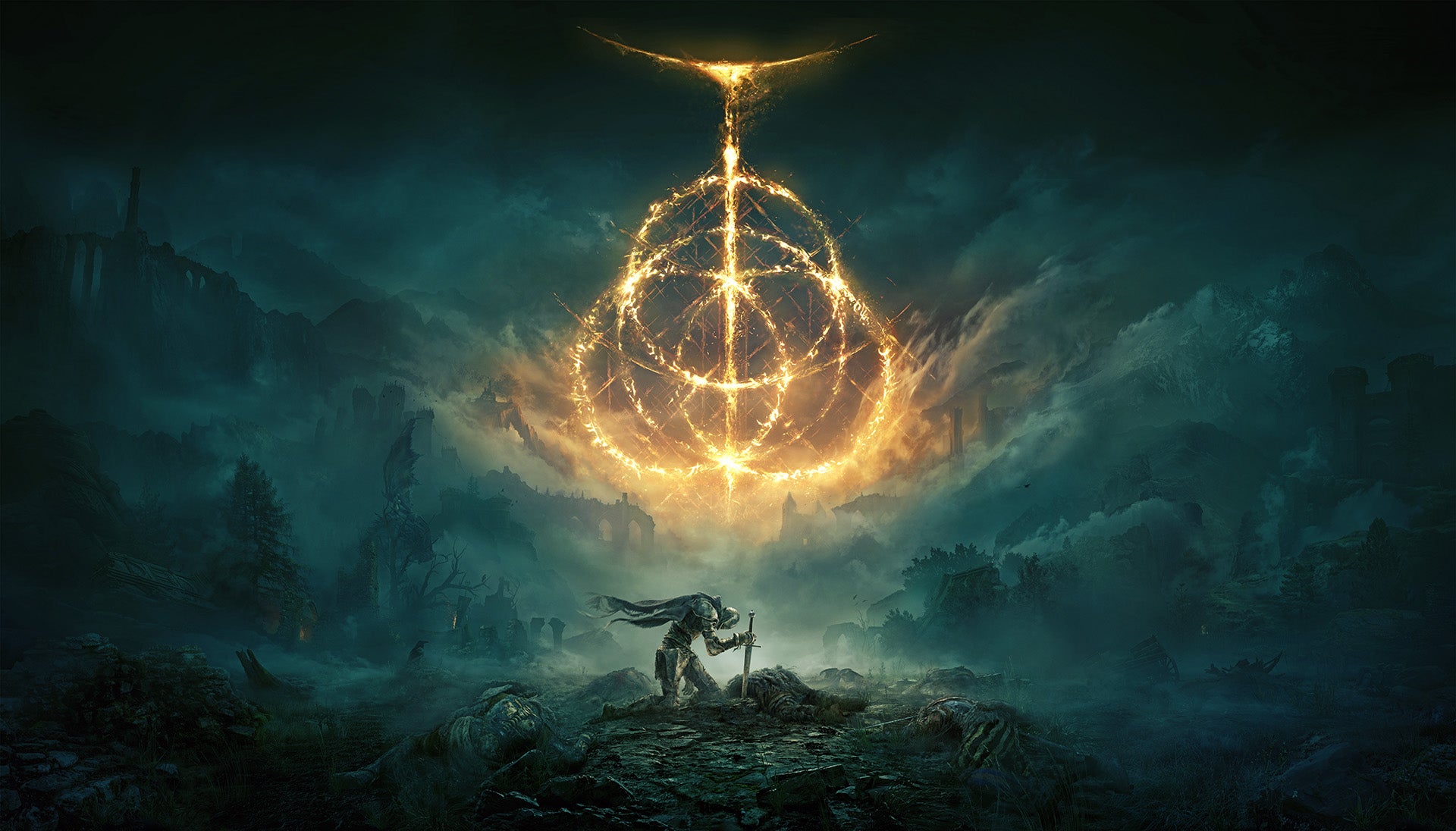 Good news, Elden Lords: director Hidetaka Miyazaki wants you to know that there’s “several more things” on the way to Elden Ring… and he has “even more interesting games than [Elden Ring]” up his sleeve, too.

In his acceptance speech for The 2022 Game Awards, during which Elden Ring secured the coveted Game of the Year award, Miyazaki said the win “really, really encourages” the team and thanked George R.R. Martin for his “great mythos for this game”.

After thanking the “entire Elden Ring team members, everybody at From Software, our partner, Bandai Namco, all collaborators, and last but not least, Mr. George R.R. Martin”, Miyazaki said:

“We have faced so many difficulties while developing this game, so as a director, I’m really relieved. And this might not be the right thing to say, you know, on the occasion of receiving the GOTY award, but I have made up my mind to create even more interesting games than this one.

“As for Elden Ring, we still have several more things we wanna do, so getting this GOTY award really, really encourages us.

“And finally, we would like to express our utmost gratitude to all the fans who played, enjoyed, and supported this title. We create the games we want to create and do our best because of you. Thank you so much.”

“Whether Elden Ring: The Board Game will truly manage to capture the sense of discovery, mystery and challenge championed by the video game will become clear when the full board game hits tables in early 2024,” we wrote in our preview of the new tabletop adventure. “What we’ve seen so far, though, bodes very well.”