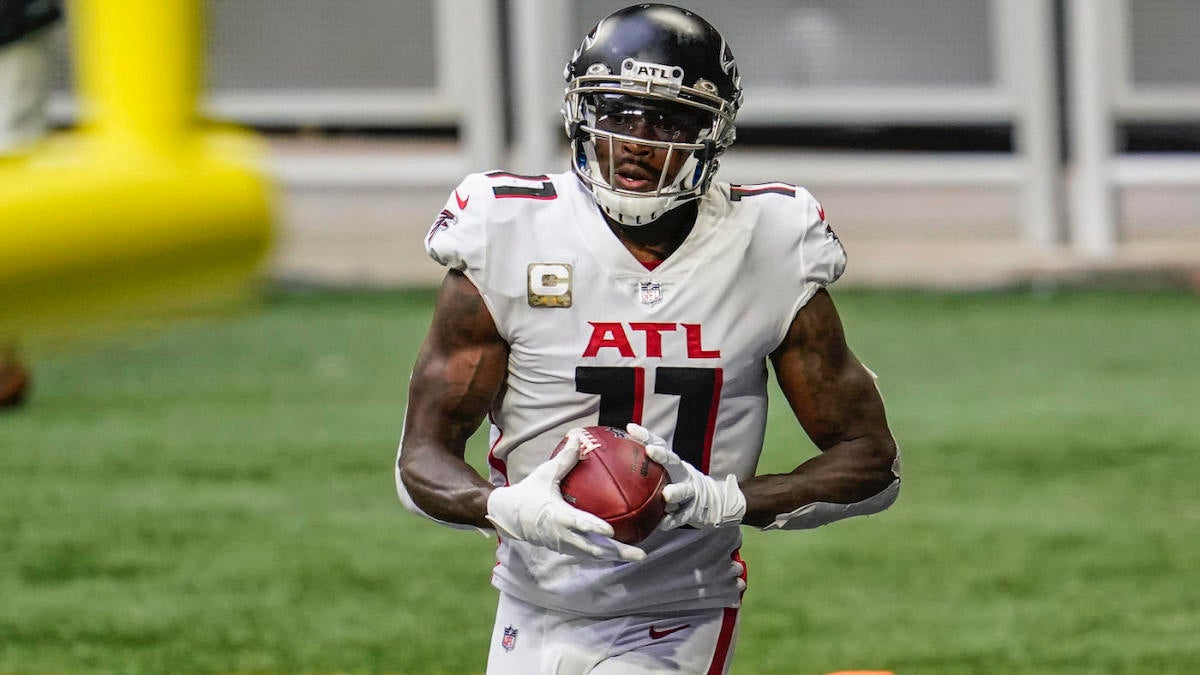 Julio Jones wants out of Atlanta and the Atlanta Falcons want a first-round pick in return for one of the best wide receivers of this era. Enter the Philadelphia Eagles.

Per Sports Illustrated’s Ed Kracz, the Eagles are interested in acquiring Jones from the Falcons — who reportedly have a first-round pick offer on the table for the seven-time Pro Bowl wide receiver. The Eagles do have two first-round draft picks in 2022 and a conditional first-round pick from the Indianapolis Colts (if Carson Wentz plays 75% of the snaps or plays 70% of the snaps in 2021 and the Colts make the playoffs) available — one of which they could use to acquire Jones.

The Eagles and Falcons would be better served waiting until after June 1 to make a trade for Jones (or any NFL team for that matter). Atlanta would only have to eat $7.75 million in dead money and would save $15.3 million in salary cap space if Jones is traded after June 1. The Eagles would have to pay $15.3 million in 2021 if they were to acquire Jones, but also would have same cap relief coming off the books.

Philadelphia frees up $8.5 million if the Eagles cut or trade Zach Ertz after June 1 and already has $4 million off the books with the post-June 1 designation of the March releases of Alshon Jeffery and Malik Jackson. Per the NFLPA, the Eagles currently have $3,814,453 in available salary cap space — so they’ll free up $12.5 million with these three moves by Tuesday.

Theoretically, the Eagles would have $16.3 million available — enough to work out a trade for Jones. Philadelphia has not signed any of its draft picks yet, so they would need around $5 million in available cap space there. There are other moves the Eagles could make to create more cap space (restructuring contracts of veteran players), but that would put them in a bigger cap hole for next season and beyond — the catch-22 effect.

Want inside access into the NFL from an active player and conversations with prominent guests? Download and subscribe to All Things Covered with Patrick Peterson and Bryant McFadden as the duo share their thoughts on Julio Jones.

Jones has 12,896 career receiving yards though 135 games, the most for a player in NFL history. He’s averaged 104.3 yards per game in the playoffs, trailing only Larry Fitzgerald (104.7) for the highest mark in NFL history (minimum five playoff games).

The Eagles are in the Jones sweepstakes. Whether they get Jones remains to be seen as there are plenty of interested parties for his services.