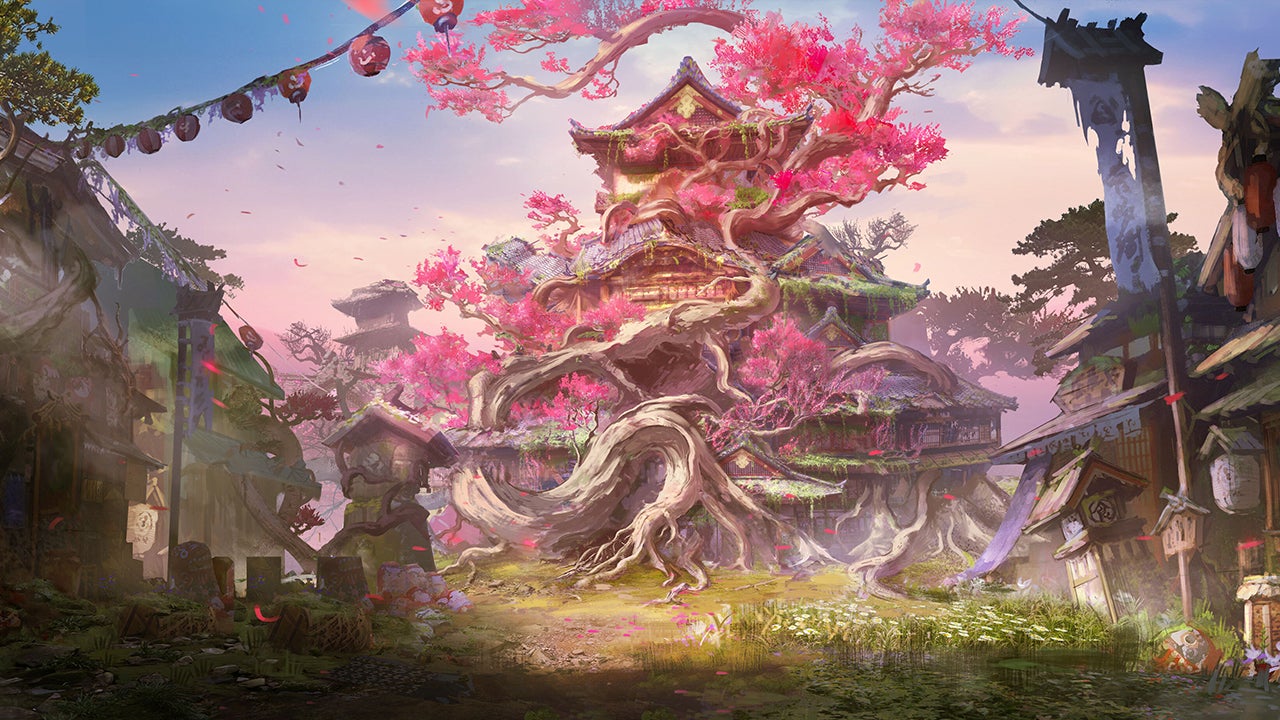 EA has announced that its EA Originals label has entered a partnership with Koei Tecmo and Dynasty Warriors studio Omega Force for a new hunting game – that’s like Monster Hunter hunting, not Big Buck Hunter hunting.

We don’t know a ton of details yet about what this new hunting game will be, but EA did say it is a “AAA experience” and is based in fantasy feudal Japan. We’re expected to get more details about it later this month, which could suggest a showing at Tokyo Game Show this week.

“The EA team fully embraces our creative independence and have become invaluable partners offering both development and publishing support,” said Koei Tecmo executive VP Yosuke Hayashi. “Adding the global resources of EA with our own will help us introduce a new kind of hunting game to a global audience of players and expand our reach into global markets. I’m really looking forward to the day that gamers from around the world can play this new game.”

The EA Originals label was first announced back in 2016 following positive reception for Unravel. Its first game announcement, Fe, was developed by small Gothenburg studio Zoink. It has since gone on to publish games including Lost in Random, Rocket Arena, Sea of Solitude, Unravel 2, Knockout City, A Way Out, and IGN Game of the Year 2021 nominee It Takes Two.

The difference between all of these games and this new partnership is that up until now, EA Originals has largely partnered with smaller studios, generally between 10 and 70 people. Though it was not explicitly called an indie label, then executive VP Patrick Söderlund announced EA Originals seemingly implying it would be.

Of its three core pillars, he said, one was “about supporting small developers” and another was about “funding, and offering small studios a level of security.” Koei Tecmo, with over 2,000 employees, multiple subsidiaries, and dozens of hit games, seems to be either a strange outlier or an indication that the EA Originals label is about to be taken in a new direction.

Koei Tecmo and Omega Force most recently partnered with Nintendo for Fire Emblem Warriors: Three Hopes, which we gave an 8 for being a “true hybrid of Fire Emblem’s social gameplay and Warriors’ battles” that “works despite overstaying its welcome and missing the mark when it comes to the more intimate interactions.” Given that, it will be interesting to see how Omega Force’s musou roots translate into a hunting game.

Rebekah Valentine is a news reporter for IGN. You can find her on Twitter @duckvalentine.