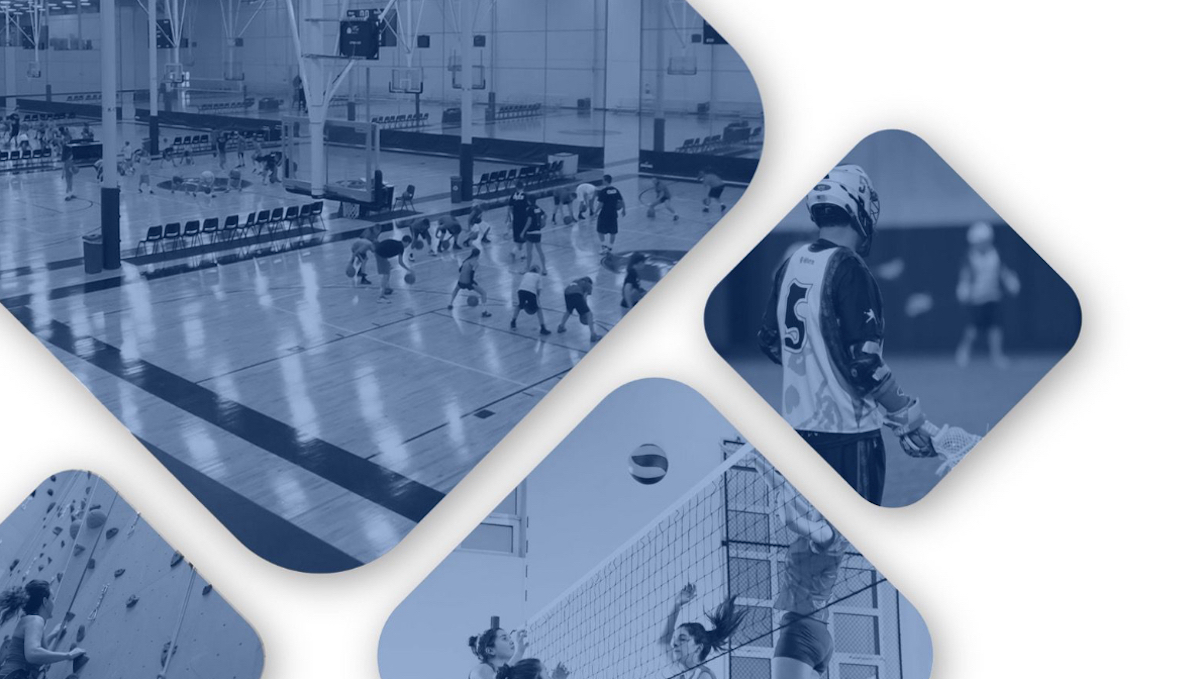 A feasibility study for a potential new Indoor Sports Facility in Fort Smith, which will be presented to the Fort Smith Board of Directors at its study session Tuesday (June 14) proposes a $31.2 million facility with an annual area economic impact of about $42.4 million.

After receiving Arkansas Tourism matching grant funds of $15,000 in 2021, the city hired Conventions, Sports & Leisure (CSL) Sept. 30 to conduct a feasibility study on an arena. The study cost was not to exceed $30,000. The Fort Smith Advertising & Promotion Commission approved $7,500 toward the feasibility study in April 2021. The Fort Smith Board of Directors approved the city’s half of the $15,000 needed for the  grant in May 2021.

Bill Krueger with CSL met with stakeholders and citizens at several meetings in November.

At the time the A&P Commission approved the funding, Tim Jacobsen,  executive director of Fort Smith Convention & Visitor Bureau, said the Fort Smith Convention Center has the capacity for meeting, feeding and breakout sessions or meeting, feeding and exhibits. An indoor sports facility could add to that by allowing the meeting, eating and breakout session at the convention center while exhibits could be at the other facility, or other combinational use of the two facilities, which could work to bring bigger conferences to Fort Smith, he said. The facility could be used for basketball, volleyball, concerts, weddings and more.

In his report, Kruger said based on community tours and interviews with stakeholders and user groups, three sites in Fort Smith could successfully be used for an indoor sports facility and would leverage existing infrastructure, including existing athletic fields, while also allowing for room for potential future expansion. The three sites listed are Northwest Fort Smith, Ben Geren Regional Park and Chaffee Crossing.

“In terms of project phasing, some communities elect to first build, or improve, fields at the target master plan site, followed by a second or third phase that may include an indoor sports facility. Relative to Fort Smith, there would be the option to improve existing fields (i.e., install synthetic turf and other amenities) at any of the three sites,” the report states.

The report looked at building a flexible, tournament-quality indoor amateur sports and recreation facility consisting of permanent hardwood courts, indoor turf and various associated amenities. The facility would be about 120,000 square feet with approximately 900 parking spaces and sit on a minimum of 10 acres. It would cost approximately $31.2 million to build.

By the fourth year when stabilization is expected, the facility is estimated to have an annual operating expense of $2.706 million with estimated income of $3.025 million annually, the report said. It is expected to create 542 full- and part-time jobs.

The report also suggests the region is within close driving distance to a large population of potential customers.