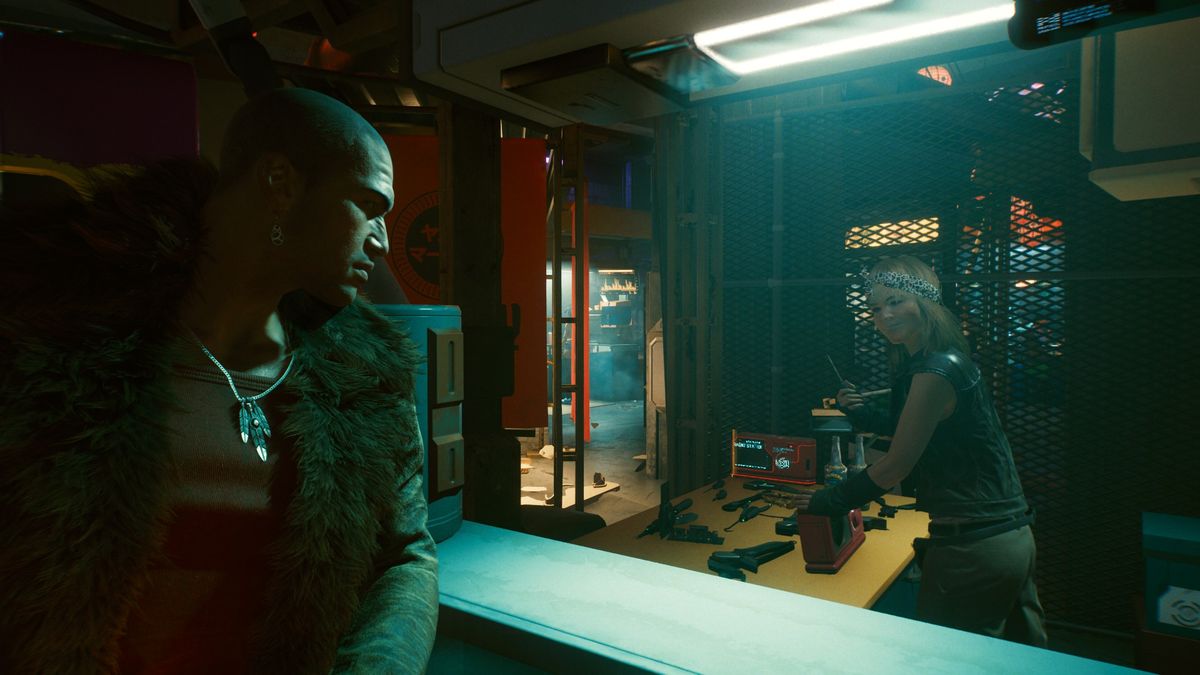 There’s now evidence that Cyberpunk 2077 on PC is affected by one of the worst kinds of bug – a save game corruption gremlin.

As Tom’s Hardware spotted, apparently larger saved games (over 8MB) can be plagued with the possibility of going bad, and this might affect those who really get into the crafting side of Cyberpunk 2077 – seeing as that’s a major cause of the file size becoming larger.

This complaint from PC gamers surfaced on CD Projekt Red’s own forums and via Reddit, with one post doing a good bit of digging and comparing, coming to the conclusion that crafting and 8MB+ save game file sizes are to blame.

If you get hit by this bug, when trying to load a game, you’ll see an error message instead: “Saved data is damaged and cannot be loaded”.

According to some of the reports from affected gamers, once the save game file starts to creep up towards 8MB, you may experience long loading times that involve staring at a black screen for 30 seconds or so. If this is happening, consider it a warning that if your save continues to expand, you may experience a corruption issue (so perhaps lay off on the crafting – although that’s hardly an ideal solution).

While the developer is apparently aware of a problem here, according to Tom’s, there has been no official announcement of the bug – although a moderator on the CD Projekt Red forums has offered a bit of advice in terms of backing up saves and repairing the game, although the feedback to the usefulness of those measures is rather negative.

Furthermore, you should consider re-enabling any mods you might have been using that you’ve disabled. Apparently this could cause problems with save data, as the moderator states: “Any modification to the game can leave reference data that will corrupt the game’s ability to read the save files unless the modifications are also running.”

GOG.com has further acknowledged this issue in a support center troubleshooting post, which advises those affected that: “Unfortunately the save is damaged and can’t be recovered. Please use an older save file to continue playing and try to keep a lower amount of items and crafting materials.”

The bug has also been observed on Google Stadia saves as well as with the PC version of Cyberpunk 2077, so streamers, you’ve been warned. Seemingly the console versions aren’t affected, but of course they have their own major issues as we’ve seen.

Indeed, the PC version is in far better shape than either the PS4 or Xbox One flavors, generally speaking when it comes to performance and polish, but a save game corruption popping up is a distinct blow on PC to say the least.

Whether hotfix 1.05, which just arrived for consoles and is planned to land on the PC soon, will do anything, we shall just have to see, but nothing is mentioned in the patch notes.

In the aforementioned support post, GOG.com noted: “The save file size limit might be increased in one of the future patches, but the corrupted files will remain that way.”

If nothing is done with version 1.05 on PC, the next patch is due in January – unless the developer decides to release a standalone hotfix of some kind. Whatever the case, this is a nasty bug which really does need to be dealt with sooner rather than later.