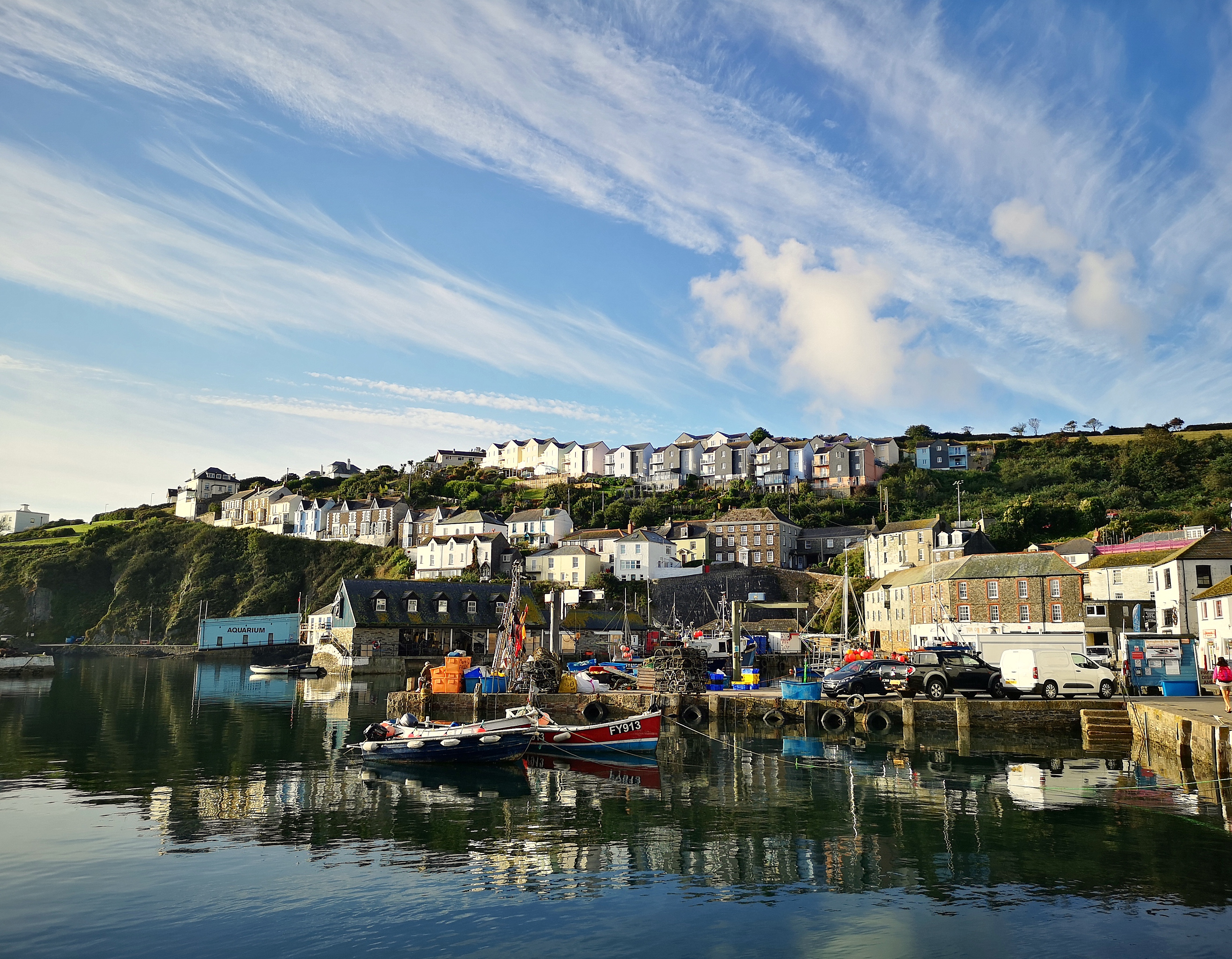 One of Cornwall’s largest fishing ports has faced criticism for its decision to reinforce a set of strict rules around water sport enthusiasts launching from the harbour.

Mevagissey’s harbour master is cracking down on activities such as paddle-boarding and kayaking to keep people safe as the busy summer months approach.

Defending the ban on launching from the harbour, Andrew Trevarton insisted the rule is not new but needs to be more strictly enforced.

He said tough measures and signs have been designed to keep locals and visitors safe.

Mr Trevarton, who took on the role in February this year, said the rule was in place under his predecessor but there was insufficient signage on display so not everyone was aware.

This meant harbour staff were forced to shout at people attempting to launch from the harbour in order to get them to stop.

Mr Trevarton said: “It’s not just paddle-boards and kayaks, it’s jetskis as well and we just can’t have a very busy commercial port mixing with people on paddle boards.

“We can’t have, in the harbour, things where people can fall off in the fairway with boats coming and going. From a health and safety point of view it is just not safe.”

Mevagissey harbour is the second largest port in Cornwall and hosts a thriving fishing industry.

People who want to enjoy water sports in the area can launch behind the harbour office on the little beach, he continued.

“But we can’t have them mixing with commercial traffic in and around the outer harbour and that is the problem. We are a very busy place and as I’m sure people will be aware we are a very busy town.

“We have had accidents in different ports and we don’t want anything like that to happen here, so it’s purely about keeping people safe.”

While some criticised the decision as “daft” and “silly”, others were quick to defend the decision calling it “common sense” that a commercial site was not used for leisure.

One said it was “better to nip it in the bud before something serious happens” and another said, “it’s a working harbour so I honestly thought this wasn’t allowed anyway”.