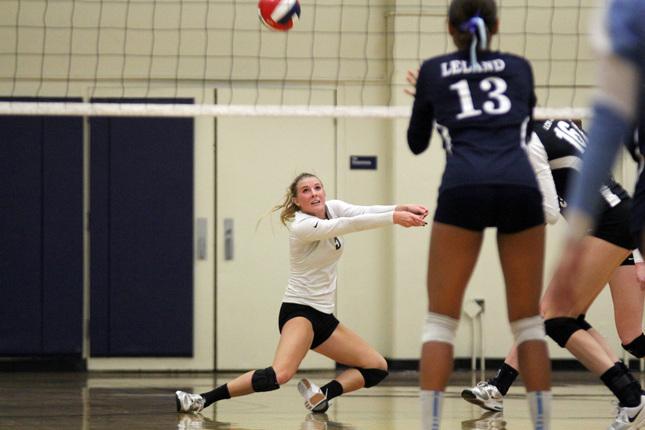 California’s requirements for indoor sports during the COVID-19 pandemic will keep students sidelined in one of the Bay Area’s largest school districts, according to multiple sources with knowledge of the situation.

A spokesperson for the district said the state’s requirements, which include a frequent testing regimen, site protocols and a system for contact-tracing, were too rigorous for a public school district and it was focused on offering the best experience for athletes in sports already approved in the purple, red and orange tiers.

“We just don’t have the capacity to do it right now, as we’re working to get students in person, and we want to make sure we have success with all the other sports that are allowed to compete before we try to implement anything that robust,” the spokesperson said.

While the state provides testing for athletes in football, rugby and water polo, it does not offer the same for those in indoor sports.

In a Q&A posted last week, the California Department of Public Health said that the indoor sports requirements, which mirror the demands made of collegiate programs, could prove difficult for schools with fewer resources.

“Few amateur and high school teams are likely able to adhere to the college guidance,” according to CDPH.

Many districts have found alternative testing providers, including the other three districts with schools in the 24-team Blossom Valley Athletic League. Those 18 schools will compete against each other in volleyball, BVAL commissioner Bill Murray said. If volleyball eventually gets the green light, the six San Jose schools could compete in an even shorter season against each other, Murray said.

In the BVAL spring sports schedule, the cancellation date for volleyball is Friday, March 26, meaning any school not positioned to offer the sport must cancel its season at that time. Other indoor sports don’t start their seasons until mid-April and have a May 10 cancelation date, providing hope that Santa Clara County could reach the yellow tier by that time.

At Leland High, one of six San Jose Unified schools in the BVAL, parents were notified Friday that the district did not plan to coordinate a testing alternative, “thus we cannot begin any of the indoor sports.”

“We’re aware this news will be difficult for many of our athletes and their families,” the school said in an online announcement. “We are already in preliminary discussions about making adjustments to the calendar to allow for indoor sports later in the school year. While not ideal, it’s the only option we have at the moment.”

Derek McIntyre’s daughter, Alyvia, was supposed to start her senior season at Leland next week. Matches in the BVAL begin on March 30.

He said that he and other parents wrote letters on Monday to members of the Board of Education and Superintendent Nancy Albarrán urging them to change course.