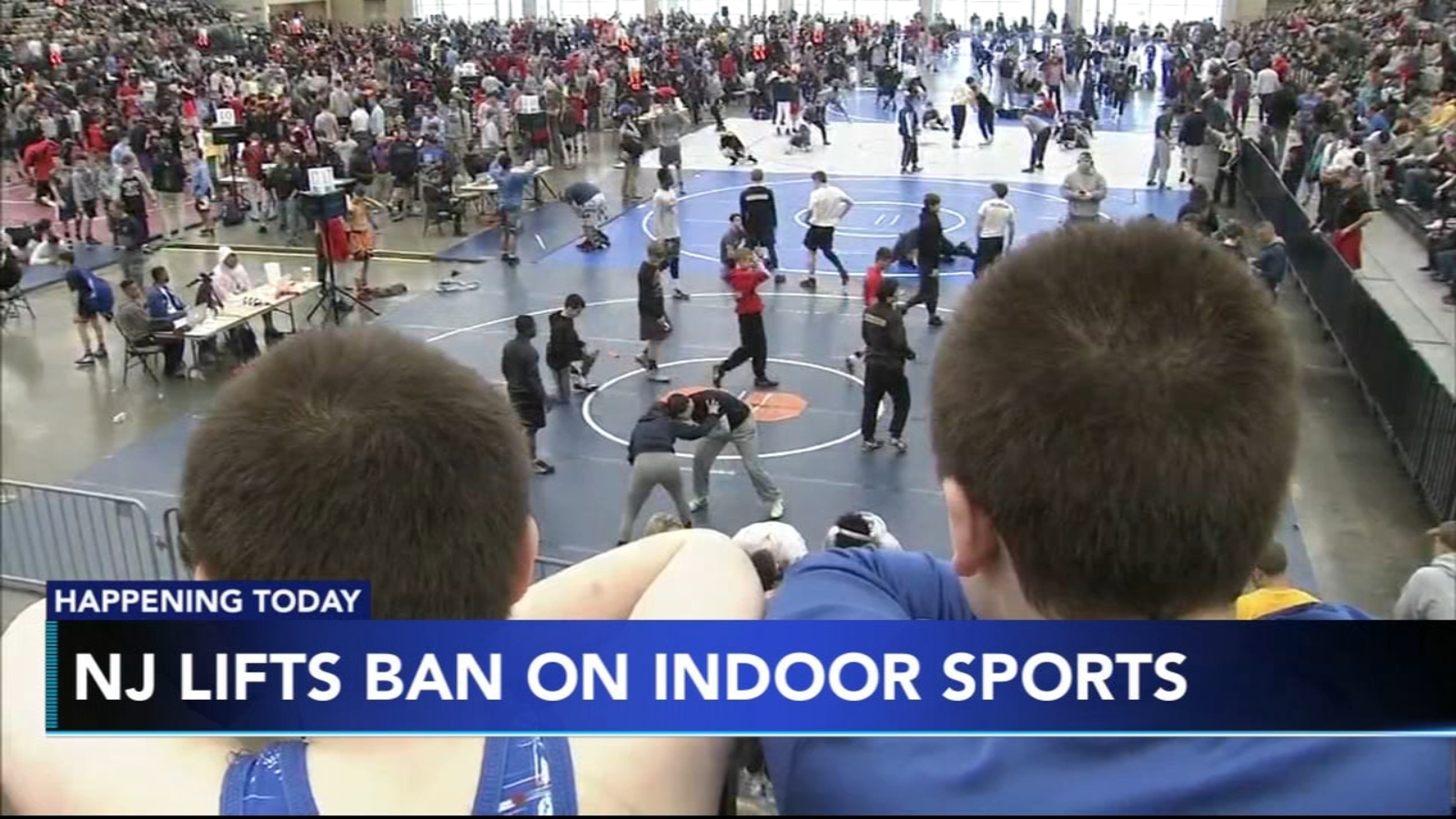 Winter sports seasons were put on hold at the end of November as coronavirus cases in New Jersey surged. Murphy said Wednesday that teams can begin playing on Jan. 2, with restrictions.

Teams will be exempt from the state’s current 10-person limit on indoor gatherings, but spectators won’t be allowed to attend if the number of players, coaches and officials meets or exceeds the limit. That amounts to a de facto ban on spectators.

“We recognize that any continuance of the pause would likely mean that many sports seasons would have to be scrapped entirely,” Murphy said Wednesday. “We do not wish to see that happen. As long as folks play it straight, they play it right and they do the right thing, we’re open for business again.”

The weekly average of new daily cases was rising and had topped 4,000 on the day Murphy suspended winter sports. This week the number was slightly below 4,000. In the last two weeks the rate of transmission has dropped to .95, the lowest it has been since September.

A ban on interstate hockey competitions has been extended a month, to Jan. 31, Murphy announced along with the governors of Maine, New Hampshire, Vermont, Massachusetts and Rhode Island.

There were 5,541 new positive cases, bringing the statewide cumulative total to 482,861.