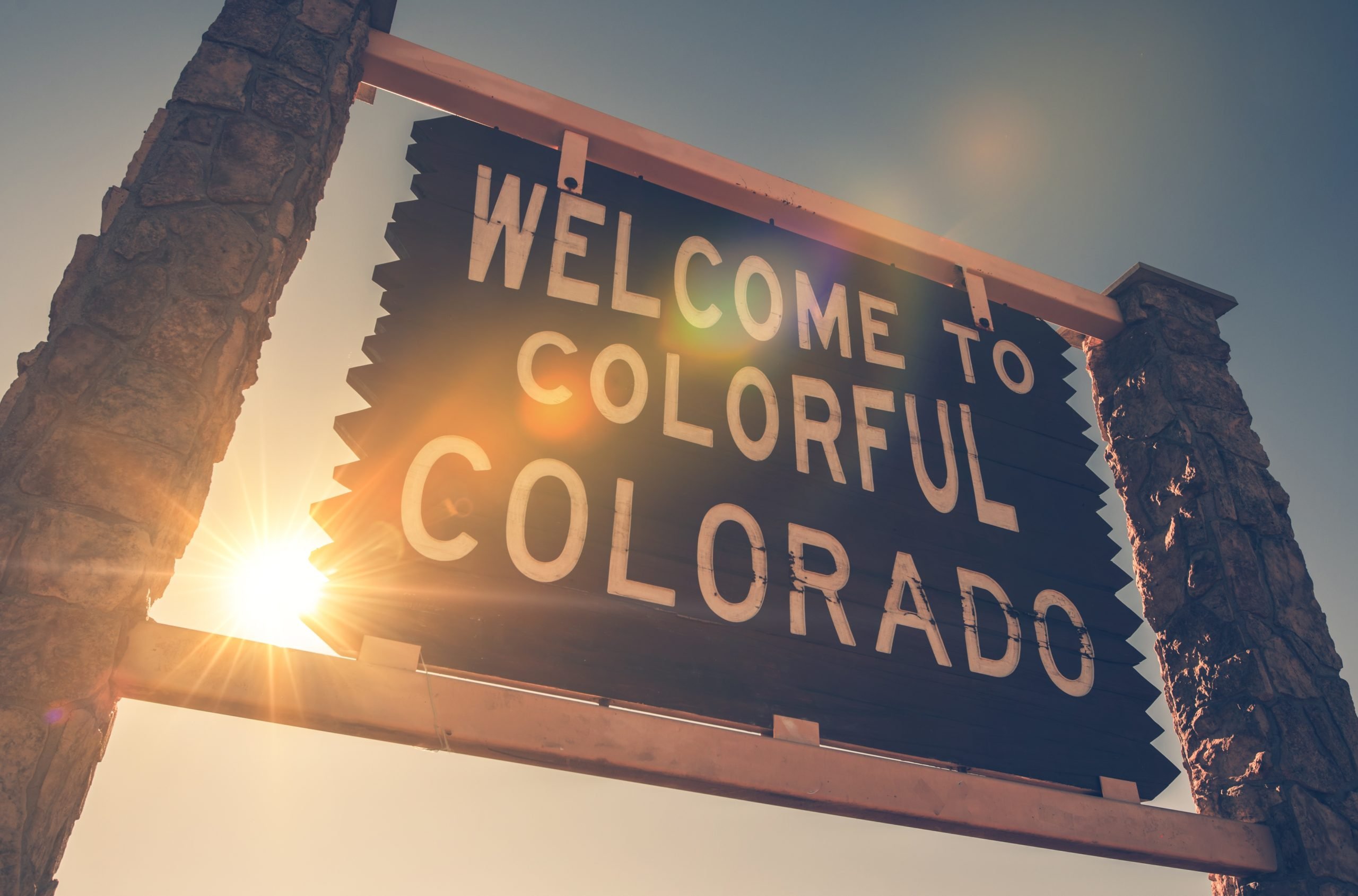 Sports betting in Colorado generated $11.4 million in tax revenue over the last fiscal year that will be used to help fund the state’s Water Plan. That’s according to a release by the Colorado Limited Gaming Control Commission (CLGCC).

The Water Plan funding makes up the biggest chunk of the revenue from the 10% tax on sportsbooks’ net revenues. For the 2021-22 fiscal year, which ended on June 30, the state received $12.4 million, with $12.2 million approved for allocations.

In addition, a Hold-Harmless Fund received more than $746,000, which is a required 6% allocation. The fund was established to reimburse organizations that can prove sports betting activity cost them revenue. Another $130,000 was directed to the Office of Behavioral Health, which oversees problem gambling services and hotline.

The Hold-Harmless Fund saw its funding increase by 52.8% from the 2020-21 fiscal year, while the Water Plan’s share rose by more than $3.4 million, or 43%, from the previous fiscal year. However, the funding for the Water Plan is still well below the expectations that were set when legalizing sports betting was proposed three years ago.

Colorado voters approved the legalization of sports betting in November 2019 when they passed Proposition DD, and the first operators were approved to launch on May 1, 2020. On that date, four online sportsbooks launched in the state, and since then, the market has grown to 24 online apps and 15 brick-and-mortar facilities.

The principal selling point by proponents of sports betting was to use the tax revenue to help fund the Colorado Water Plan. That’s the framework proposed to help the state become more water-resilient and bolster its resources by 2050.

The multi-billion-dollar plan was expected to cost $40 billion over all sources in 2017. A draft of an update for the plan is currently under review through the end of the month. That plan calls for sports betting taxes to help cover, in part, the $2.35 billion the state will need for the plan over the next 30 years.

When voters passed Prop DD, state officials said they expected sports betting to provide an average of $14.9 million annually to the water plan for the first five years. The measure also caps the annual amount at $27.2 million.

A major issue as to why Colorado sports betting tax receipts have been under projection was language allowing sportsbooks to write off bonuses to deduct their tax liability.

A state audit conducted in April and released in June on sports betting noted some auditors believed operators intentionally reported high losses in an effort to gain market share.

Lawmakers changed that earlier this year when they passed a bill that will cap the amount sportsbooks can deduct. Starting in January, operators can only deduct up to 2.5% of the monthly handle. That runs through June 30, 2024. After that, the deduction rate drops by .25% for the next three fiscal years, meaning that starting in July 2026, sportsbooks will only be able to deduct 1.75% of the handle each month.

The bill, which Gov. Jared Polis signed into law in June, also prohibits carrying over free bet deductions to another month.