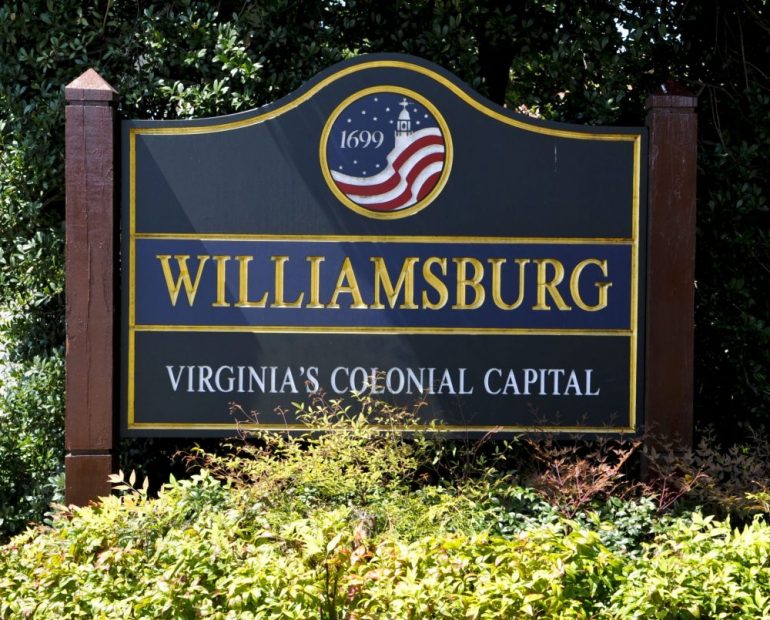 HISTORIC TRIANGLE — The James City County (JCC) and York County boards of supervisors heard from the City of Williamsburg about a proposed authority that would bring a regional indoor sports complex to the area.

The discussion for the proposed indoor sports complex began in 2014 for all three localities (York County, JCC and Williamsburg), but the City of Williamsburg pursued the project in earnest in 2019.

Williamsburg Mayor Doug Pons told the JCC Board of Supervisors during a Tuesday, Sept. 28 meeting, and later reiterated at the York County Board meeting on Oct. 5, that a regional indoor sports complex would bring a tourism component to the Greater Williamsburg Area that is much needed.

“Sports tourism, as you all know, is a growing segment of the industry and it’s time for us to take advantage of it,” Mayor Pons told the JCC board.

Williamsburg City Manager Andrew Trivette said that the City formed a regional task force to discuss the issues related to the sports center. The committee concluded that the best site for the facility to be located is on the property of the Colonial Williamsburg Regional Visitor Center.

Trivette said that much of the property, which totals over 100 acres, is underutilized, and that the site is in a central location to benefit all three jurisdictions.

The City of Williamsburg requested that JCC and York County enter into the Historic Triangle Recreational Authority, which would be charged with governing the site of the visitor center, seeing through to the complex’s construction and managing it after the project is completed.

Victus Advisors, a sports and event facility consulting firm, was hired in 2020 to perform a market study for the potential sports facility project.

Walter Franco, Victus Advisors’ director of research, presented his findings to the JCC board, showing how the sports complex can be for both local use and travel use.

Local sports teams could rent the facility for games and practices, and it would also meet JCC Parks and Recreation’s need for gym space.

Franco said that with Williamsburg currently only marketing to outdoor sports events, such as baseball, softball, soccer and lacrosse, the Williamsburg area currently lacks an indoor sports tourism-caliber venue.

The proposed facility, which would include twelve basketball courts convertible up to twenty-four volleyball courts, would allow Williamsburg to tap into an entirely new sports tourism market sector.

Franco noted that the key advantage to an indoor sports venue is that it can be open year-round, which would allow tourists to utilize local lodgings, restaurants and other amenities, bringing more money into the community.

Franco estimated that out-of-market visitors could account for more than 42% of annual attendance at the new sports complex.

Both counties will next take the time to consider the authority formation.

WYDaily will continue to keep you up-to-date on this story as more information becomes available.

Always be informed. Click here to get the latest news and information delivered to your inbox