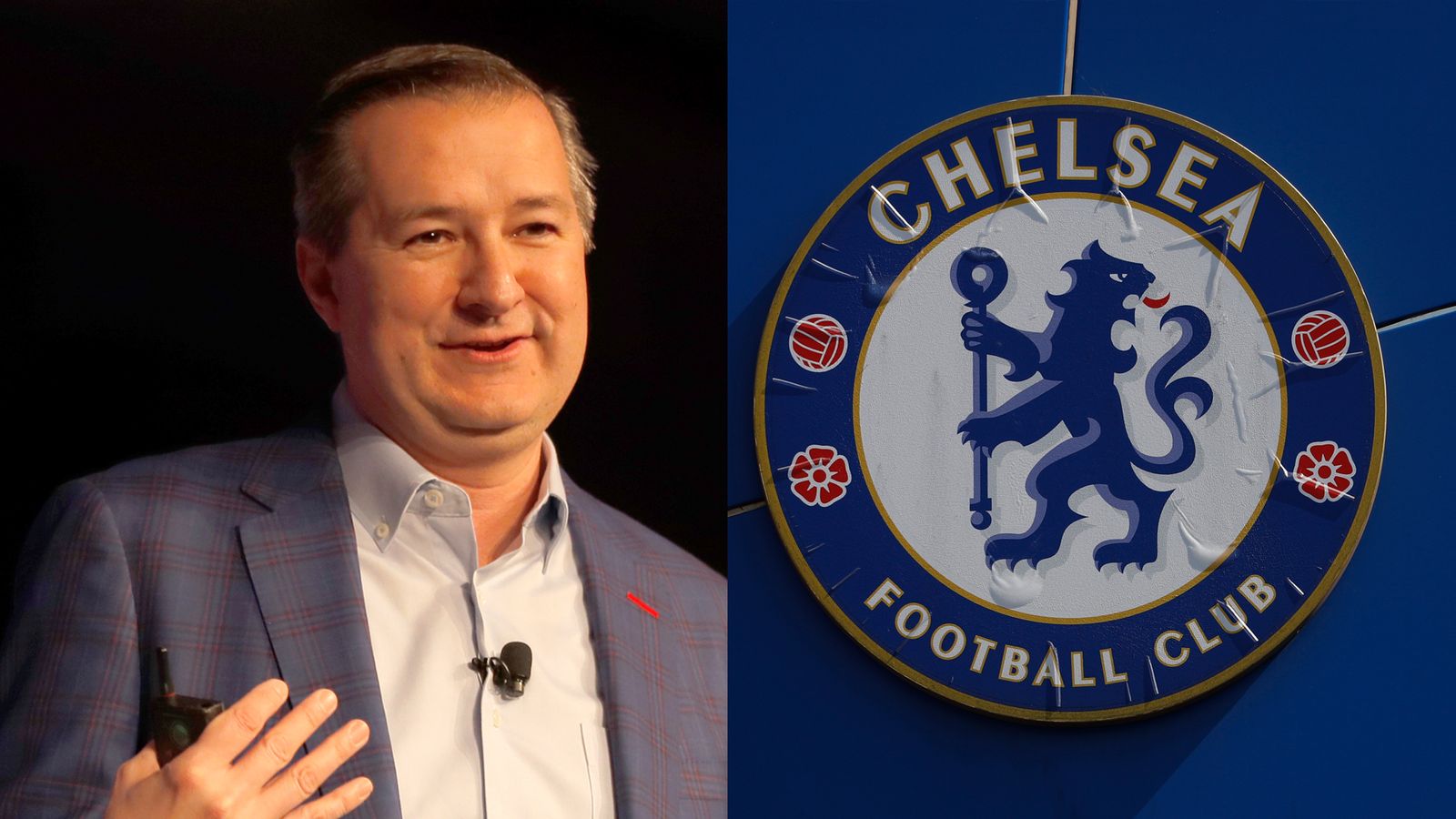 The Ricketts family has made a list of promises to Chelsea fans should their takeover bid be successful, including a vow never to sign the Blues up to a European Super League.

The Chicago Cubs-owning Ricketts are among the final four bidders aiming to buy Chelsea from Roman Abramovich, with Cubs chiefs and siblings Tom and Laura Ricketts fronting the bid.

Between 50 and 100 Chelsea supporters protested against the Ricketts’ bid before Saturday’s Premier League clash with Brentford, over historical comments made by Joe Ricketts – Tom and Laura’s father – about people from Muslim backgrounds.

Before the match, the Chelsea Supporters’ Trust (CST) said its membership “neither supports nor has confidence in” the potential new owners and that 77 per cent of members polled did not support the Ricketts’ family bid.

Now the Ricketts family has reiterated its intention to bring “diversity and inclusion” to Chelsea – along with other promises including a stadium upgrade on their Stamford Bridge ground.

Joe Ricketts, who has no role at the Cubs or in the bid to buy Chelsea, used Islamophobic language in emails sent between 2009 and 2013 that were leaked in 2019. The 80-year-old later apologised.

In a statement released on Sunday the family said: “Over the past fortnight, the Ricketts Family has met with several Chelsea supporter groups and carefully listened to all their feedback.

“As we enter the next phase of the process, we are sharing a list of specific commitments that give fans a pivotal role in protecting Chelsea’s heritage and building for future success.

“We will continue to discuss our ambitions for the club with fans and the wider football community in the coming days.”

Tom Ricketts has built bridges with the Muslim community in Chicago since the offensive emails surfaced in 2019, and continues to apologise for his father’s comments. 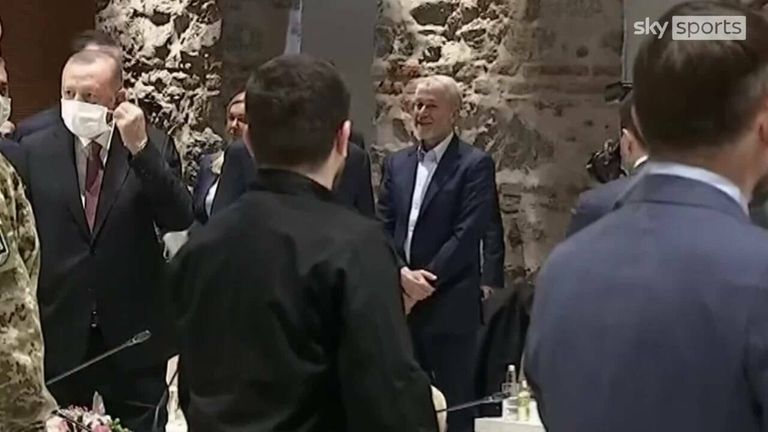 Chelsea owner Roman Abramovich continues his role in the Ukraine-Russia peace talks despite reports that he had suffered suspected poisoning during similar negotiations earlier this month.

The Ricketts have been adding advisory partners in fine-tuning their bid – understood to be funded entirely by cash – ahead of the April 11 deadline for improved offers.

Abramovich put Chelsea up for sale on March 2, amid Russia’s invasion of Ukraine. The 55-year-old was then sanctioned by the UK Government and later the EU, with Downing Street claiming to have proven his links to Vladimir Putin.

Chelsea have been granted a special Government licence to continue operating, though under strict terms. Abramovich cannot profit from Chelsea’s sale, but had already vowed to write off the club’s £1.5billion debt.

Over the weekend, the owners of the NBA team Cleveland Cavaliers joined forces with the Ricketts bid. Sources said on Saturday evening that Rock Entertainment Group had agreed to invest a significant – though undisclosed – sum in the bid.

The emergence of Dan Gilbert, one of the richest people in America with wealth estimated by Forbes magazine at almost $31 billion, as a participant in the auction raises the stakes still further as a quartet of bidders vie to succeed Roman Abramovich as Chelsea’s owner.

As well as the Cleveland Cavaliers, REG owns the Cleveland Monsters ice hockey team, and the NBA G-League team Cleveland Charge. Mr Gilbert is also an investor in the fast-growing e-sports arena, with a big stake in 100 Thieves, which has a significant presence in e-sports in Europe. 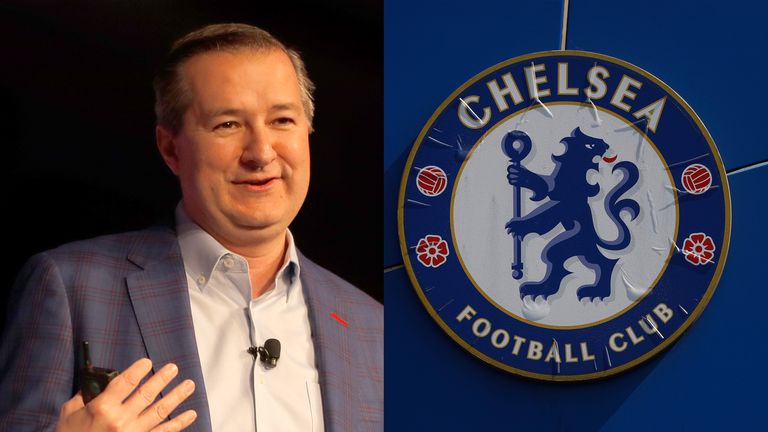 Sky Sports News’ chief reporter Kaveh Solhekol reveals that the Ricketts family are one of many potential bidder in Chelsea’s shortlist.

In total, Mr Gilbert presides over an empire of more than 100 affiliated companies across the US, employing more than 30,000 people.

He acquired majority ownership of the Cleveland Cavaliers in 2005, since when the team has made the NBA Finals five times, winning the championship in 2016.