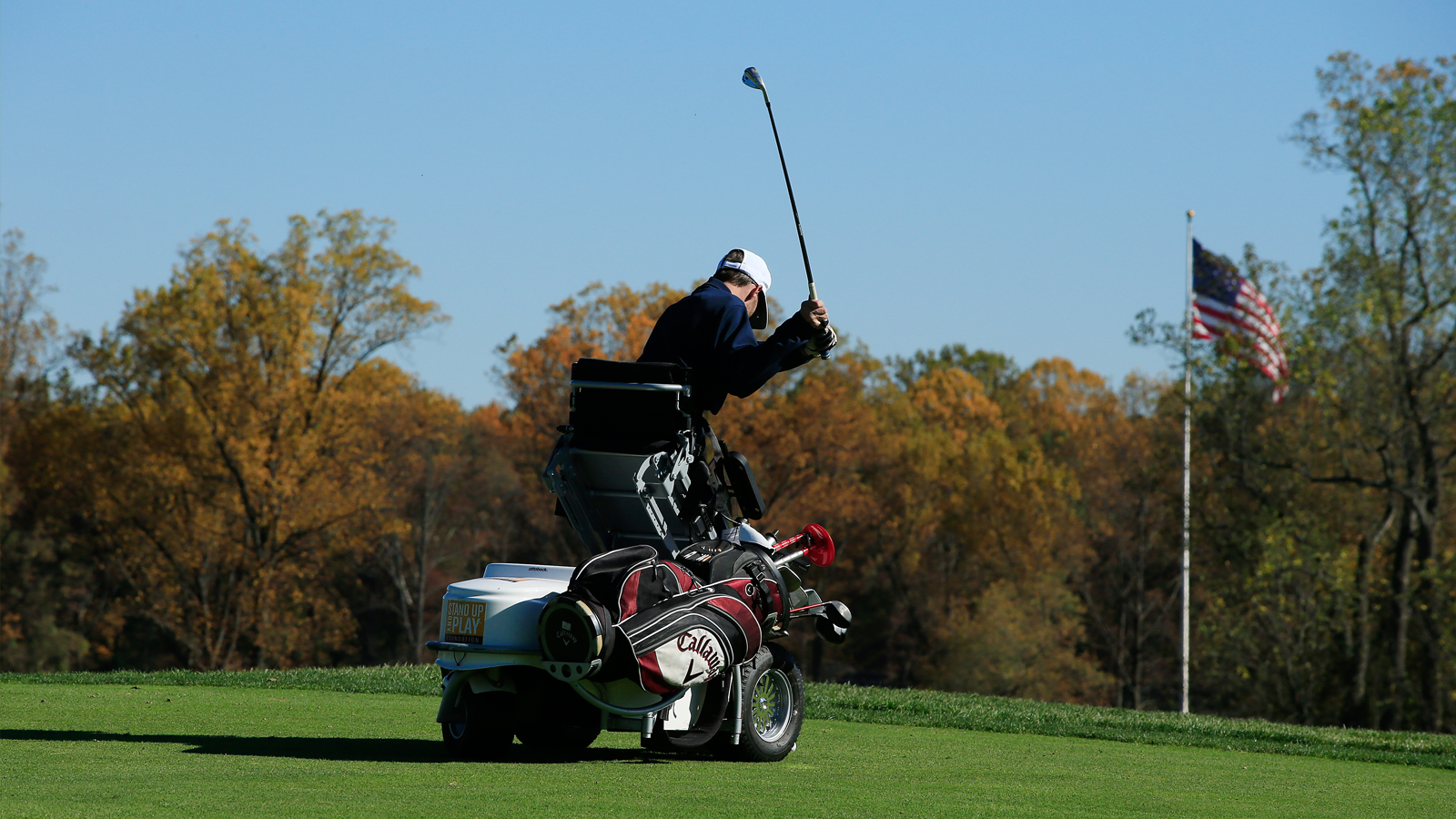 CBS Sports gets you ready this weekend for the second golf major of the season with two special PGA of America presentations: “PGA HOPE: Helping Our Patriots Everywhere” hosted by James Brown; and the “2021 PGA Championship Preview Show,” a nationwide one-hour special hosted by Amanda Balionis.

“Through our partnership with CBS Sports, the PGA HOPE Special and PGA Championship Preview Show allows us to give viewers an up close and personal look at some exciting stories surrounding our championship, while paying tribute to our nearly 28,000 PGA Professionals and the amazing, inspirational work they do every day,” said PGA President Jim Richerson. “Veterans have given so much to our country. PGA Professionals are passionate about being able to give back to them through the game of golf. Golf has become a therapeutic part of the rehabilitation process for many Veterans with disabilities, and it’s fantastic that we have an opportunity to showcase stories of HOPE and triumph to a national audience, thanks to our partners at CBS Sports.”

Brown will host on Saturday, May 15, at 2 p.m. ET “PGA HOPE: Helping Our Patriots Everywhere,” a one-hour special honoring military Veterans with physical challenges who find inspiration on the golf course from PGA Professionals who are passionate about developing golf programs for our nation’s heroes.

PGA HOPE is the flagship military program of PGA REACH, the charitable foundation of the PGA of America. Brown goes in-depth on this rehabilitative golf program that introduces the game to military Veterans with disabilities to enhance their physical, mental, social and emotional well-being. Each year, PGA HOPE helps thousands of Veterans assimilate back into their communities through the social interaction the game provides.

Headlining the inspirational segments is a look back at the inaugural PGA HOPE National Golf & Wellness Week in Washington D.C., and the 20 Veterans who serve as PGA HOPE Ambassadors. The segments also recognize several PGA Professionals whose unwavering commitment has positively impacted America’s heroes, including:

Kicking off the “2021 PGA Championship Preview Show,” Balionis will get viewers excited for the 103rd PGA Championship, which takes place May 20–23 at Kiawah Island Golf Resort’s Ocean Course in Kiawah Island, South Carolina. The program will include a feature on defending champion Collin Morikawa and his PGA Coach Rick Sessinghaus, who has helped Morikawa since the age of 8 on his journey to a Major Championship. The special also features an in-depth look at The Ocean Course at Kiawah Island Golf Resort, as well as: