Catching up with NFL great Richard Sherman on his favorite video games, esports ownership, and more 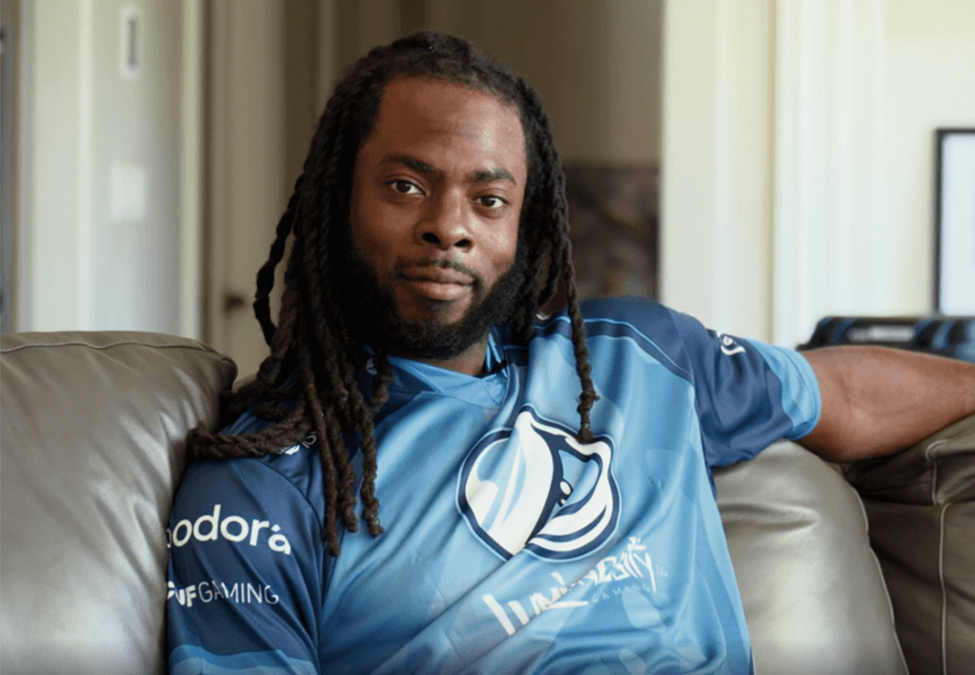 Richard Sherman always talked a good game, and backed it up, especially during his years with the Seattle Seahawks. Now the cornerback for the San Francisco 49ers is talking gaming and more as he promotes Amazon’s Digital Week as part of the tech giant’s Prime Gaming platform.

Digital Week, which runs until Saturday, allows Prime members to play their favorite games from Prime Gaming (previously Twitch Gaming) and the chance to receive exclusive in-game upgrades. Sherman will be on the Prime Gaming Show on Twitch on Thursday at 4 p.m. PT.

For its part, Amazon donated $10,000 worth of toys and supplies to Sherman’s organization, Blanket Coverage, which is partnering with the Emerald City SDA Church (ECC) and the Center for MultiCultural Health to pass out toys to families in the Seattle Area. Families are welcome to pick up gifts at ECC on Friday in the church parking lot between 10 a.m. and 4 p.m.

Sherman, a beloved geek during his seven years playing for the Seahawks, was always ready to talk about technology or video games or anything else he had his hands in. In 2012 and in 2014 Sherman partnered with Microsoft to attract gamers to releases for Halo 4 and then Titanfall. In 2016 he shared his insights on being a business owner and why grit and determination were keys to success. That same year he talked trash at PAX West with fellow Seahawk Bobby Wagner about who was a better gamer.

We lobbed a few questions his way this week and he tipped them back at us via email:

GeekWire: Which game(s) are you playing the most right now and why?

Sherman: Call of Duty, NBA 2K, and Among Us. Also Assassin’s Creed Valhalla, which you can get free rewards for through Prime Gaming! I mainly play COD Warzone and NBA2K, but I like to mix it up with some RPG games as well.

GW: If you could dial up one fellow NFL player for a gaming session, who would it be?

RS: Mike Davis — he’s the best in the league that I game with.

RS: I just got the new Xbox Series X and I love it. It’s amazing to see how far the console technology continues to develop.

GW: What are your thoughts on esports? Any chance you’ll invest in a team and/or league?

RS: I love esports! I have been intrigued by esports for years and love to see it become more and more mainstream. I actually am a shareholder in Luminosity Gaming, an esports organization that owns the Seattle Surge and Vancouver Titans. It was a longtime goal of mine to get involved in esports. I met the guys at Luminosity a few years ago and developed an incredible relationship with them. They are game changers in the industry and it feels great to be part of an esports team.

RS: Twitter, you know I’m pretty active on there!

GW: What technology are you most excited about in 2021?

RS: The continued advancement in autonomous vehicle innovation. It’s really a fascinating space to me.