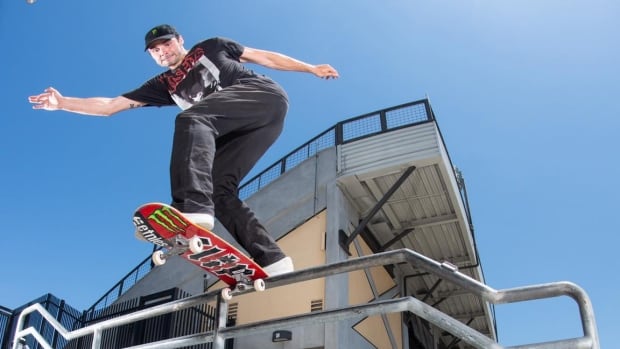 Matt Berger’s grandmother Renee gave him a big-box store skateboard when he was four years old.

Berger didn’t touch it for over a year, until he was inspired by an older skateboarding cousin to give it a try.

“He got on it and never got off it,” his father Mike said. “He was skating, probably every day by the time he was about six years old.”

“Who would have thought a skateboarder from Kamloops would have ended up on a cereal box?” Berger asked. “I definitely was not expecting that ever, so it’s pretty cool.”

If the postponed Tokyo Olympic Games go ahead in 2021, Berger is tracking to be among the first Canadian skateboarders in the sport’s Olympic debut.

Athletes will compete in park and street boarding. Berger is currently ranked No. 1 in Canada and 17th in the world in street, in which boarders do tricks on, over, and around urban obstacles.

The postponement of the Tokyo Games because of the COVID-19 pandemic delayed Berger’s Olympic debut, but also bought him precious time. 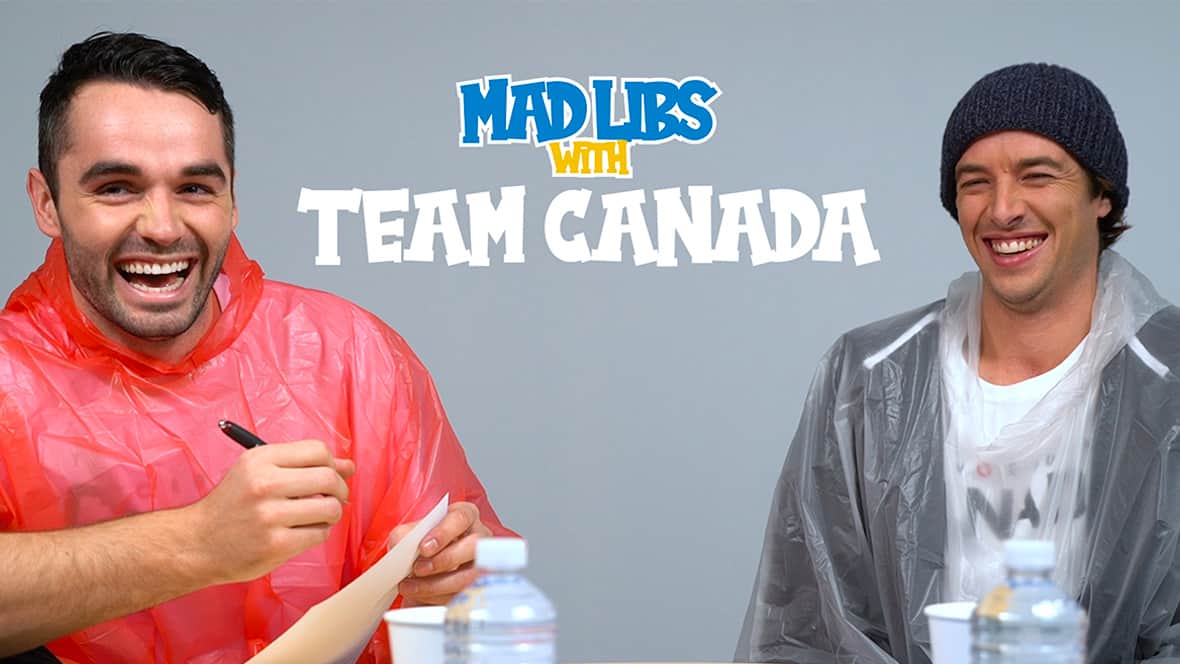 Did you do Mad Libs as a kid? Well, here’s Team Canada athletes playing… with a twist. It’s hilarious. Trust us. 4:29

Berger had cartilage and bone from a cadaver implanted into a problem right knee in 2017. A previous surgery hadn’t solved the issue.

“I’m very, very grateful that I had the access to doctors and was able to do such a unique procedure and it actually be successful,” the 27-year-old told The Canadian Press from Huntington Beach, Calif., where he resides.

“It was kind of the last straw for me because I didn’t really know if I was going to be able to get my career back or not. I had the first traditional surgery done and it didn’t work.”

A lingering bone bruise underneath the implanted material still needed to heal, however.

“The health of my knee was kind of questionable if I was going to be able to withstand all of the back-to-back events leading into the Olympics,” Berger said.

“I was worried I was going to get the Olympics and my body was going to be so beat up because of the bone bruise I had on my knee. Because it got postponed and I was able to just rest it. My knee is completely fine and I don’t feel any pain at all anymore.”

His parents enrolled him in hockey, baseball, soccer and hip-hop classes in Kamloops, B.C.

Told his young son likely had attention deficit disorder (ADD), Mike Berger said the structured practices of team sports were not a fit for Matt.

“When I got introduced to skateboarding, it just kind of captured me, just the feeling of it,” Berger said. “When I started seeing videos of other skateboarders, I just knew it was my thing.

“I was just extremely obsessive with it.”

His father installed rails and jumps on the back patio and eventually took him to Riverside Skate Park which “is a crusty old park, but he had a lot of fun there,” Mike said.

Berger was mentored by local pros Stacy Gabriel and Derek Swaim, who encouraged Mike to shoot video of his son to take to a local skateboard shop for sponsorship.

“I thought, ‘wow, that’d be awesome’ because he was blowing through shoes and skateboards”‘ Mike Berger said.

Similar to snowboarders, skateboarders make their living via sponsorships and videos of their skills, which in turn promote sponsors.

“I think it’s given skateboarders this opportunity to get support from places that I think once kind of looked down on skateboarding,” he said.

“When people who don’t know about skateboarding ask me what I do, when they hear that I’m an Olympic skateboarder, it gives some sort of relativity to average people, instead of them just thinking I’m some, like, misfit skateboarder.” 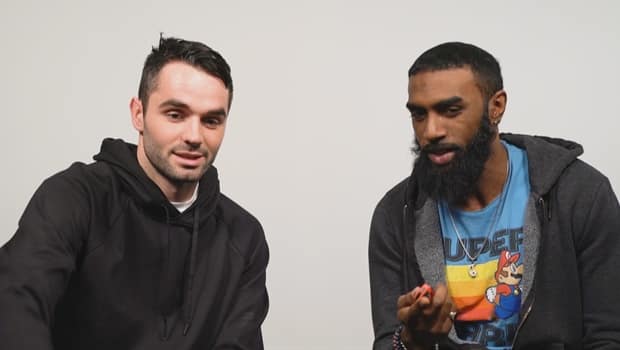 With skateboarding making its Olympic debut in Tokyo. We wanted to challenge professional skateboarder Matt Berger to an old fashioned foot race. He goes head to head with CBC Sports’ Anson Henry in the 100m – on the Nintendo Switch. 3:17

Competition currently suspended because of the COVID-19 pandemic, Berger works on upping his level of difficulty by riding his skateboard through his California neighbourhood streets.

He has access to a private gym, which he calls “a lifesaver.”

“I’ve been working on a video project since COVID started and that will release in the beginning of next year,” Berger said.

“Just because there’s no competition doesn’t mean that I can’t be doing my absolute best to be my best on my board every day.

“I’m just excited to go to Japan for the first time hopefully and represent the country that has shaped me into who I am.”