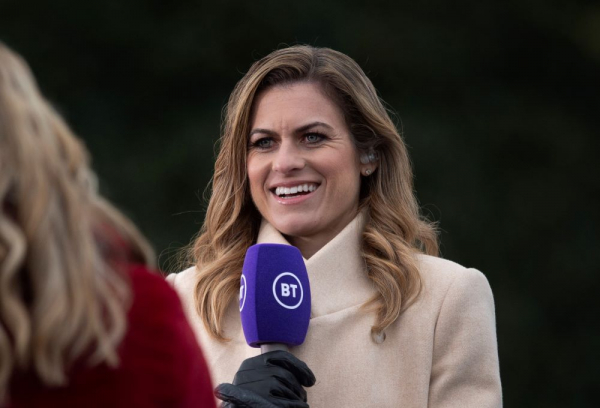 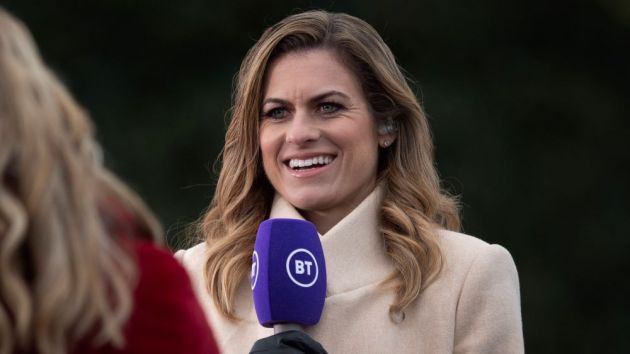 Fans will be able to follow the game between Chelsea and Barcelona on 16th May via BT Sport’s YouTube channel, as well as on the network’s app and website. Subscribers will also be able to watch the match on the BT Sport 2 television channel.

“We hope making the game accessible to all without a subscription will encourage new fans to watch and engage with women’s football during this exciting period for the game.”

The move mirrors BT’s approach for the men’s Champions League final in the last five seasons, which has seen it make the game free to watch on YouTube. A condition of BT Sport’s existing UK rights contract with Uefa means the Champions League final must be made free-to-air (FTA), although it is up to the network to decide on how it does that.

Elsewhere in women’s soccer, Fifa president Gianni Infantino has revealed a new Women’s Club World Cup is in the works.

Speaking to French sports news outlet L’Equipe, Infantino gave no firm timeline for when the competition would debut, but said it would “revolutionise” the women’s game.

“My dream is also to see the birth of the very first Women’s Club World Cup,” he said. “It’s coming very soon. And it will really revolutionise women’s football.”

Infantino has already described women’s soccer as a “top priority” for Fifa, saying last July that the organisation had committed to investing US$1 billion over the next four years into the women’s game. He has also suggested Fifa could make the Women’s World Cup a biennial event to help support further growth.