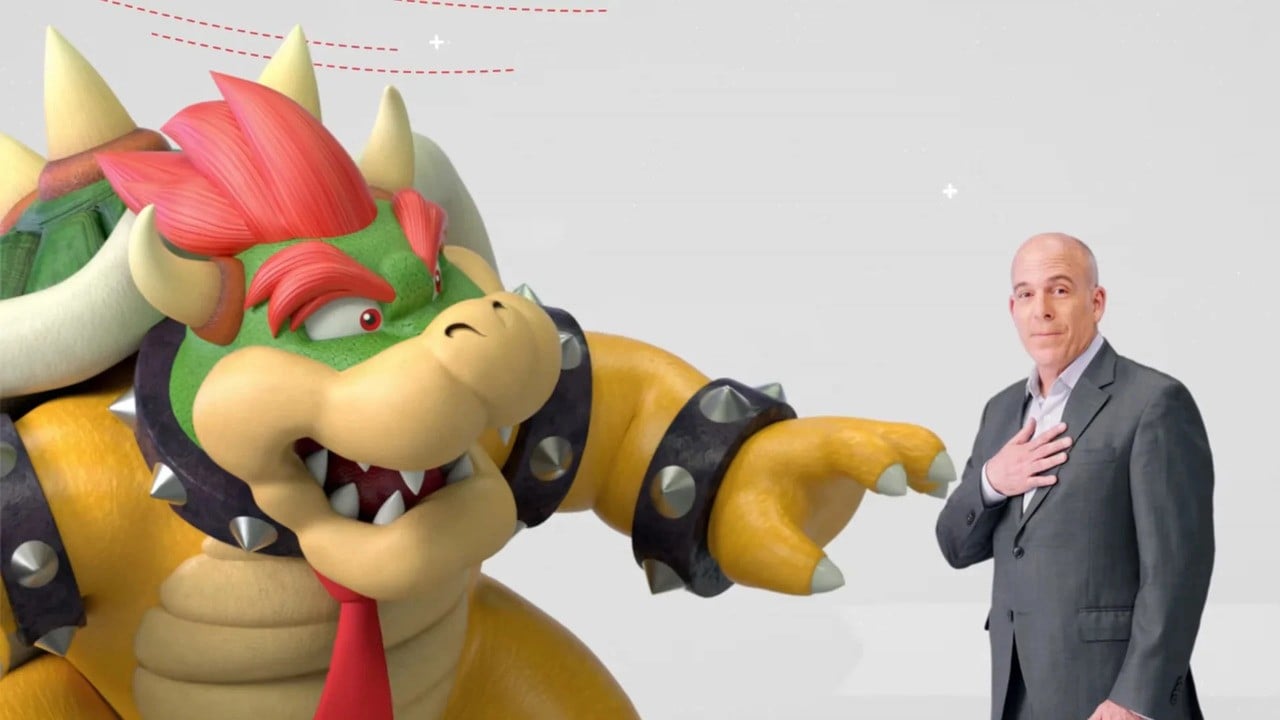 Nintendo has come under fire in recent times for announcing a bunch of “limited-time” releases that will be pulled by 31st March next year.

So, what’s the go? It’s all because it is a “celebration” of Mario and this anniversary won’t be around forever, according to Nintendo of America president Doug Bowser. The good news is, it’s not a strategy that will be “widely” used going forward:

“Yeah, I think I use a simple word: celebration. It just — this is a celebration of Mario’s 35th anniversary. And we wanted to celebrate in unique and different ways, and we’ve done that through games like Super Mario 3D All-Stars, or we will be doing that through future releases, such as Super Mario 3D World + Bowser’s Fury.”

“And then we’ve also done it through releases such as Game & Watch: Super Mario Bros., or through Mario Kart Live: Home Circuit. There are various ways that we’re celebrating Mario’s 35th. And with some of these titles, we felt it was an opportunity to release them for a limited period of time. They’ve done very, very well. Super Mario 3D All-Stars has sold over 2.6 million units in the U.S. alone. And so clearly, consumers have been able to jump in and enjoy that. And it’s not strategy that we’re going to be using widely, but it’s one we thought was very unique for the actual anniversary.”

So what are the plans for these limited-time releases beyond this date? Right now, Doug can’t say exactly what will happen:

“Yeah, at this point, the decision was really made around that celebration feature and aspect. I can’t speak to plans beyond the end of March.”