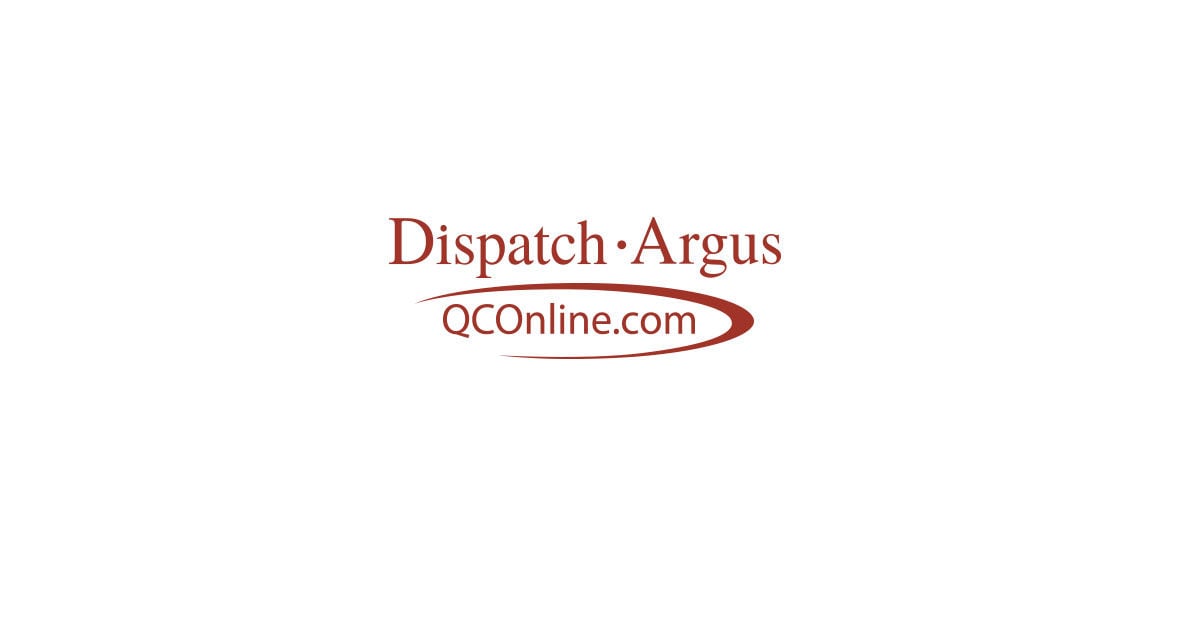 Miller’s family told Detroit Mercy the funeral will be limited to family, with a celebration of life to be held later.

In 1950 as a rookie, he was 11-6 with a save, throwing seven complete games and two shutouts. He started and lost Game 4 of the World Series against the New York Yankees.

Miller was a three-sport star in high school, playing baseball, football and basketball at St. Mary’s in Redford, Michigan. He’s a member of the Titan Hall Of Fame (1979), Michigan Sports Hall of Fame (1999) and Michigan Baseball Hall Of Fame (2020).

Copyright 2020 The Associated Press. All rights reserved. This material may not be published, broadcast, rewritten or redistributed without permission.

Sign up to receive professional baseball news in your inbox every week.