Bill Belichick, Patriots to get ‘breath of fresh air’ 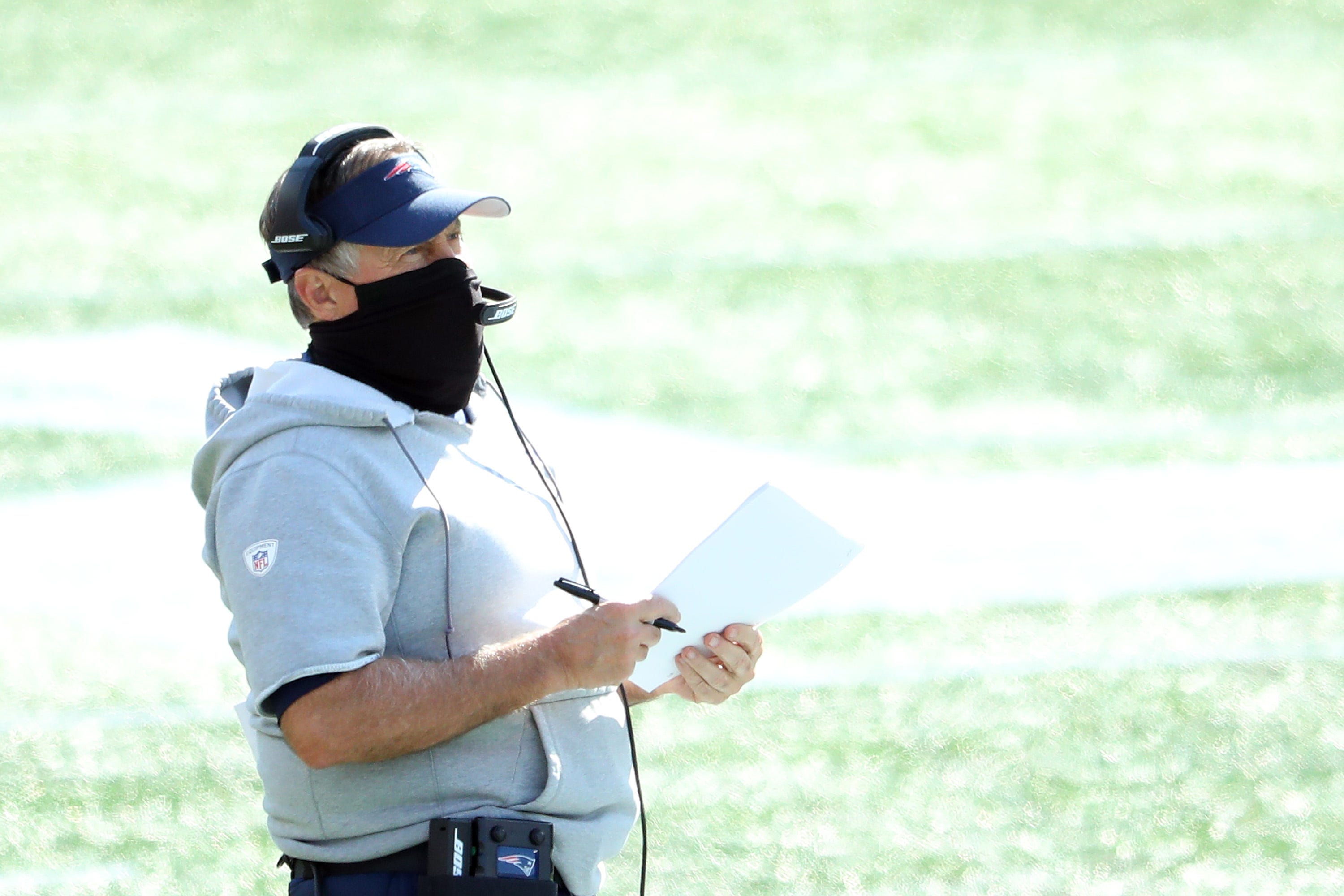 After missing the playoffs for the first time since 2008, the Patriots 2021 offseason is here.

Hitting the offseason with a losing record for the first time since his first season in Foxborough in 2000, Bill Belichick and his staff have quite a To-Do List.

He needs to find a starting quarterback, make the most of the 15th overall pick in April’s NFL Draft and utilize a projected $60 million in cap space to rebuild a roster that just didn’t compare talent wise to playoff caliber squads across the NFL in 2020.

There’s a ton of work to be done and more time than anyone in New England would like to get that work done.

But first, during a Monday morning offseason-opening video call with the media Belichick made it clear that he and his staff need to take some time off to recharge their batteries ahead of the massive team-building project that lies ahead. The 2020 season was a trying one, both in terms of coming up short of traditional measurements for success but also in terms of the restrictions, limitations and challenges of playing in a global pandemic.

“So, yeah, I think we can all use a breath of fresh air and break to get away from things for a period of time. But during that time I’m sure that, I know our staff and even though we’re away we’ll still have access to information and we’ll start working on it. When we come back after that period then we’ll eventually get to everything. We’ll have to prioritize what comes first, what comes second and what comes third. But there is a list of things that we’ll accomplish before certainly the deadlines, the start of free agency, the start of the draft, the start of whatever OTAs are or aren’t. We’ll get things done well ahead of that schedule. But it will be a combination of working through all those things.”

Belichick noted a number of times during his morning video call that there remains plenty of uncertainty as to how the offseason will map out. COVID restrictions and realities continue to make things like the college scouting process, the NFL Combine and even the 2021 salary cap unknowns on the immediate horizon.

So right now, Belichick and his staff are apparently set to take a rare early-January breather as they prepare for a huge offseason in New England. There will be time to prioritize the challenges and opportunities of this offseason moving forward apparently.

“We would address everything,” Belichick said of his theoretical list of offseason priorities. “Everything is important. Yeah, something has to go at the top and something has to go 10th and something has to go 20th. But we’re not going to ignore something just because it’s lower on the list than No. 1. We’ll address everything. Some things are more important than others. But, again, there are some things you can control the timing on and some things you can’t. If you can control the timing on it then that’s sometimes easier to do. But if you can’t control the timing and you don’t know when things are going to happen then you just have to kind of take them as they come. There is certainly an element of not knowing what opportunities and what options might be available. Like what we have sitting here today and what we’re going got have a month from now, what we’re going to have two months from now. I don’t think you can tell us that. I don’t think we can predict it with certainty. I think there are options there. .I think there are things you can look at. Some of those may or may not materialize. So I think you have to be prepared if they do. You also have to be prepared if they don’t. That’s the way it always is. You have to have a degree of flexibility and if you can capitalize on an opportunity that’s unexpected that could be a good thing. Everything that’s going to happen is not on the table right now. Far from it.”