Big Nintendo Switch Exclusive Reportedly in Danger of Being Canceled 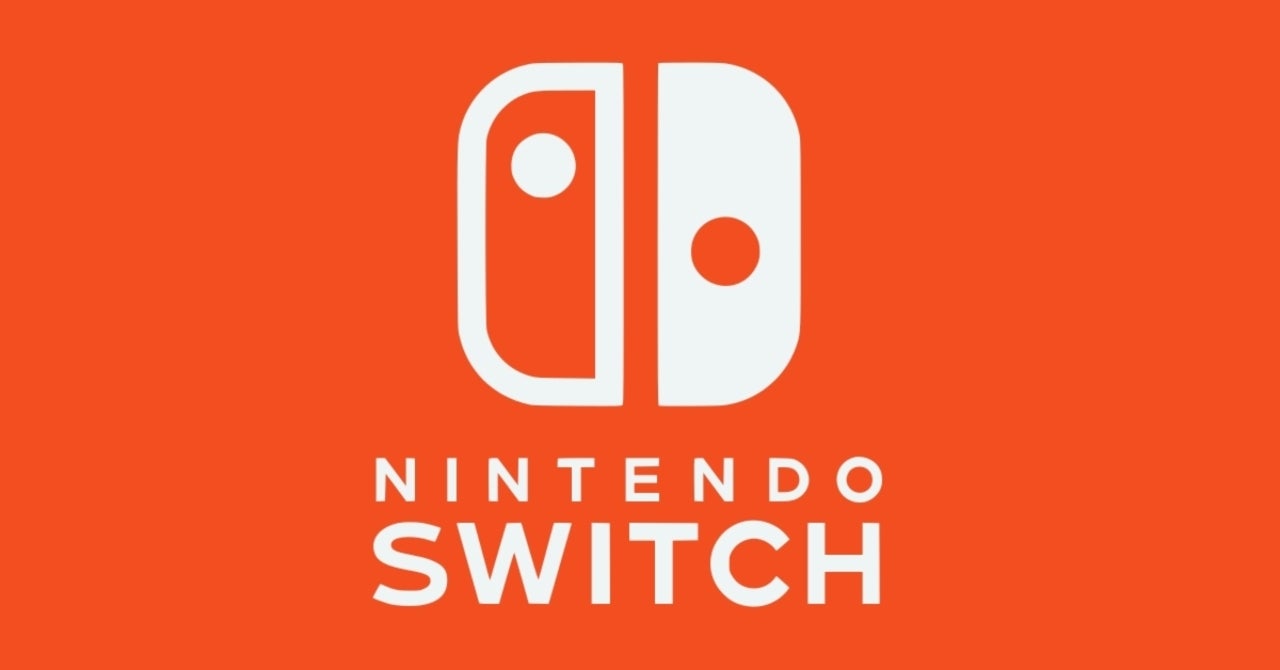 A big, and unannounced, Nintendo Switch and Nintendo Switch exclusive game is reportedly in danger of being cancelled before it’s even announced. According to a new report, Nintendo and Sega are once again teaming for a new Mario & Sonic Olympic Games title, this time for the 2022 Winter Games going down in China next year. However, according to the same report, the game is in danger of being canned before it’s even announced for a variety of reasons.

The report comes the way of industry insider and leaker Zippo, who claims that the game is already in development, however, both Nintendo and Sega are worried about the game being gobbled up in the ongoing controversy surrounding the Olympics at the moment.

More specifically, the report points out that the potential cancellation of this year’s Summer Games in Tokyo and the controversy surrounding China being the venue of next year’s Winter Games has put a giant question mark over the game’s release.

“It’ll all hinge on how this pandemic and the situation with China shakes out in the next few months,” adds Zippo before noting they are 50/50 on the game happening at this point.

Unfortunately, this is where the report ends, and of course, everything that is divulged here should be taken with a grain of salt given that it’s all information of the unofficial variety and all information subject to change. In other words, even if everything here is completely accurate, it doesn’t mean it will still this way.

At the moment of publishing, Nintendo and Sega have not commented on this report in any capacity, and given the “no comment” track-record of both, it’s unlikely this will change, but if it does, we will be sure to update the article accordingly. In the meantime, for more coverage on all things Nintendo and all things Nintendo Switch — including all of the other recent news, rumors, reports, and leaks — click here or check out the relevant links below: