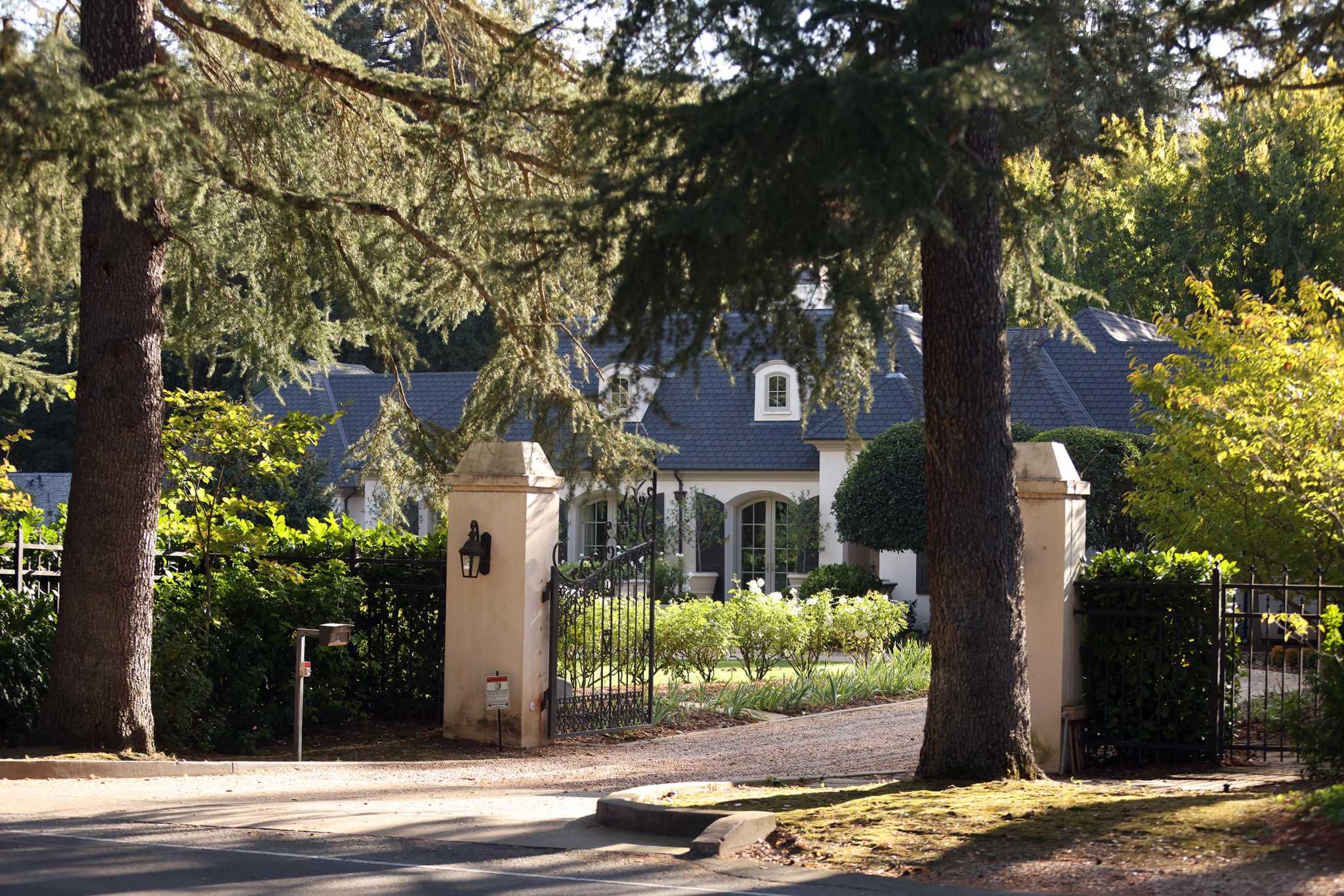 More than 600 East Bay households were fined for exceeding limits on water use during the latest billing period — the second consecutive billing period in which fines have been issued — exhibiting behavior that water officials say is not only a violation of drought policy but bad for everyone in the region.

Among the customers with heavy water consumption were 24 Hour Fitness founder Mark Mastrov, former NFL running back Maurice Jones-Drew and retired Warriors basketball center Adonal Foyle, all of whom were also fined during last decade’s drought for using too much. None of the three could be reached for comment.

The East Bay Municipal Utility District on Tuesday released the names of 668 customers who allegedly violated its “excessive use” ordinance and were penalized on bills sent out in October. The bills reflect consumption over a two-month period that went back as far as July. Customers are billed on a rolling basis, and the new list adds to more than the 300 alleged violators named last month. The jump, district officials said, was likely due to warmer, drier weather and more outdoor watering.

The top water user this go-around, a household in Alamo, averaged 18,052 gallons of water per day, about 90 times what the average residential customer uses. That level of consumption would warrant a fine of about $2,700. The Chronicle is only naming customers who are known public figures, out of concern for privacy and the inability to reach out to all of the alleged violators.

“We need everyone to do their part, and some of these users so far have not been doing that,” said Mike Tognolini, director of water and natural resources for EBMUD in an interview with The Chronicle.

Using too much water can drop the region’s supplies into dangerously low territory, forcing the district to buy additional water, which is typically more expensive. The results can be higher bills for all customers.

“It’s not only a question of cost, it’s a question of the supply we have remaining,” Tognolini said of why customers shouldn’t be exceeding the water limits. “You have to have enough water to serve all your customers and protect supplies for the future.”

This year EBMUD relied on two major water purchases, and the utility raised rates to help pay for the supplement.

The excessive-use ordinance took effect in the spring.

Under the policy, residential customers are limited to an average of 1,646 gallons of water per day over the district’s two-month billing periods — an amount that represents about eight times what the average household uses. Those who exceed the limit face a $2 penalty for each additional 748 gallons over the limit. The identity of the violator also becomes a matter of public record.

The district is the only major water agency in the Bay Area to put hard caps on water use and subject violators to a policy in which customer names must be disclosed.

During last decade’s drought, the utility implemented a similar program, and big water users were often publicly criticized for using too much, a practice that became known as drought-shaming. Oakland A’s executive Billy Beane of Danville was one of the biggest users in 2015 and was among several athletes, businessmen and celebrities to be outed for heavy water consumption.

The new list of big users is topped by residents in Alamo, Orinda, Danville and Lafayette, generally wealthy communities with large landscaped parcels.

The customer with the second highest level of consumption explained her use when reached by phone by The Chronicle, saying, “We have 12 acres.”

Most of EBMUD’s water is piped in from the Mokelumne River watershed in the Sierra Nevada.

Because water managers feared that supplies were getting too low this year, the district exercised a contractual option with the federal Central Valley Project to buy 34,000 acre-feet of water at the start of the year. More recently, it purchased an additional 20,000 acre-feet from the Placer County Water Agency. An acre-foot of water is 325,851 gallons, about enough to supply two households for a year.

Customers are currently being assessed an 8% surcharge on water use to help offset the additional costs.

As of the start of this week, the district’s total water storage was at 68% of capacity, which is about 96% of average for this time of year. The reason it was close to normal is the water purchases. The supply also benefited from recent storms.

During the previous billing period, in September, 320 customers were penalized for excessive water use. Three households were penalized in a prior period that contained just three days of billing.

Customers, as a matter of policy, are given a warning before being fined.

Water savings in the district pushed to double digits in recent months, an uptick that water managers largely attribute to the excessive-use ordinance.