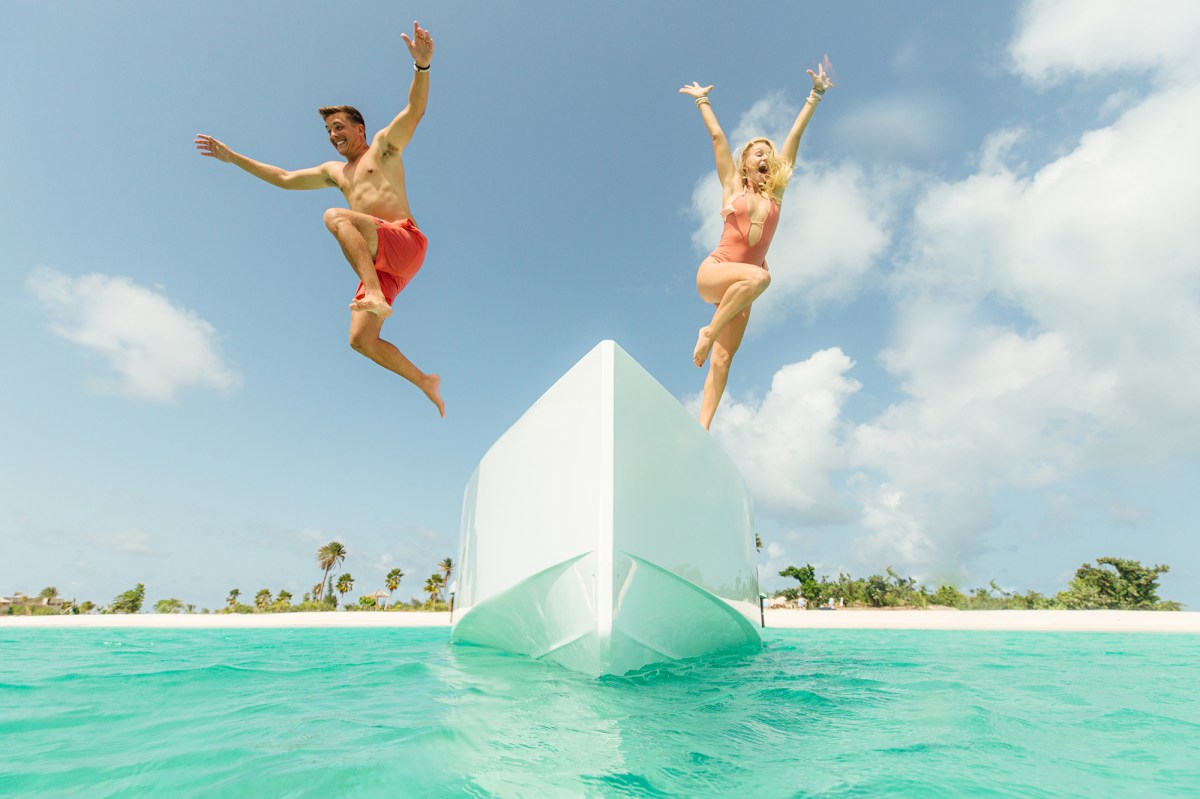 Is Barbuda the next St. Barts?

It’s the kind of question that requires a plentiful  off-shore bank account  just to ask.

But from the City of London down to Wall Street, asking it they are.

Perhaps the best argument from the “ayes” is Barbuda Ocean Club, a rum-soaked, 764-acre Garden of Eden down on a little peninsula known as Coco Point, which is rising from the rubble of Hurricane Irma in 2017.

“I think it will be like St. Barts but from a private resort standpoint,” said Mike Meldman, a co-founder of Casamigos tequila as well as the founder of Discovery Land Company, the project’s developer. “It will be like if you made St. Barts private and really limited to the people who go there. It will be much more intimate. You won’t have the people that are just there for a few days to drink rosé.”

Composed of 495 residences (175 of them oceanfront) surrounding a central beach club and spreading over to the neighboring area known as Palmetto Point, Meldman hopes to create a utopia on a scale the small, mostly undeveloped island has never before seen.

It’s one of 25 luxury communities now built under the Discovery banner.

There will be an airport large enough to accommodate flights from as far away as London — everyone flies private here.

There will be a sea-view golf course to anchor the community — for now you can chip “fish food” golf balls into the ocean from the super chic clubhouse.

There’s extreme water sports, but also a soothing spa. It’s a community that has taken a you-name-it approach to the high life but admission will cost you. Land starts at $3 million and prices for a built home rise to … “you name it.”

Moreover, unlike basically every other Caribbean real estate venture, the Ocean Club will not support a resort or hotel — and that’s the way its owners like it.

This is a place where masters of the universe let down their hair, where wild horses drink straight from the pool, where sea turtles flap their flippers right along the shore and where Thursday nights can rage until 2 a.m. at the bar. Why gamble with the uninitiated?

Better still when the development fully opens in the next year or two, these ground-floor buyers are all hoping to make a bundle on their deals as the area attracts even wealthier players.

“So many real estate junkies follow Mike,” a fan of the Discovery brand, who requested anonymity, said. “When they buy at the beginning of the development, which means they have to wait a couple years to actually see it, they make a significant amount of money.”

Meldman — who has partnered with fellow tequila honcho John Paul DeJoria (who co-founded Patrón) in the project — isn’t alone in its vision of Barbuda as the next Caribbean blue chip.

Just down the beach, on the site of Princess Diana’s beloved K Club, Robert De Niro is developing the Nobu Beach Inn — a collection of villas centered around the only restaurant on the island with a big-spender approved brand name.

The area has also proven attractive to extreme sports junkies, thanks to a constant breeze.

“Our demographic is successful wealthy guys,” said Meldman. “For some reason, a lot of them are really into kite boarding.”

Gone are the days, he added, of such cancerous activities of tanning with a good book. Wealthy families prefer active vacation.

“We are going to encourage you to do activities that make you really feel like you are in the Caribbean, like scuba diving and kite boarding,” Meldman said.