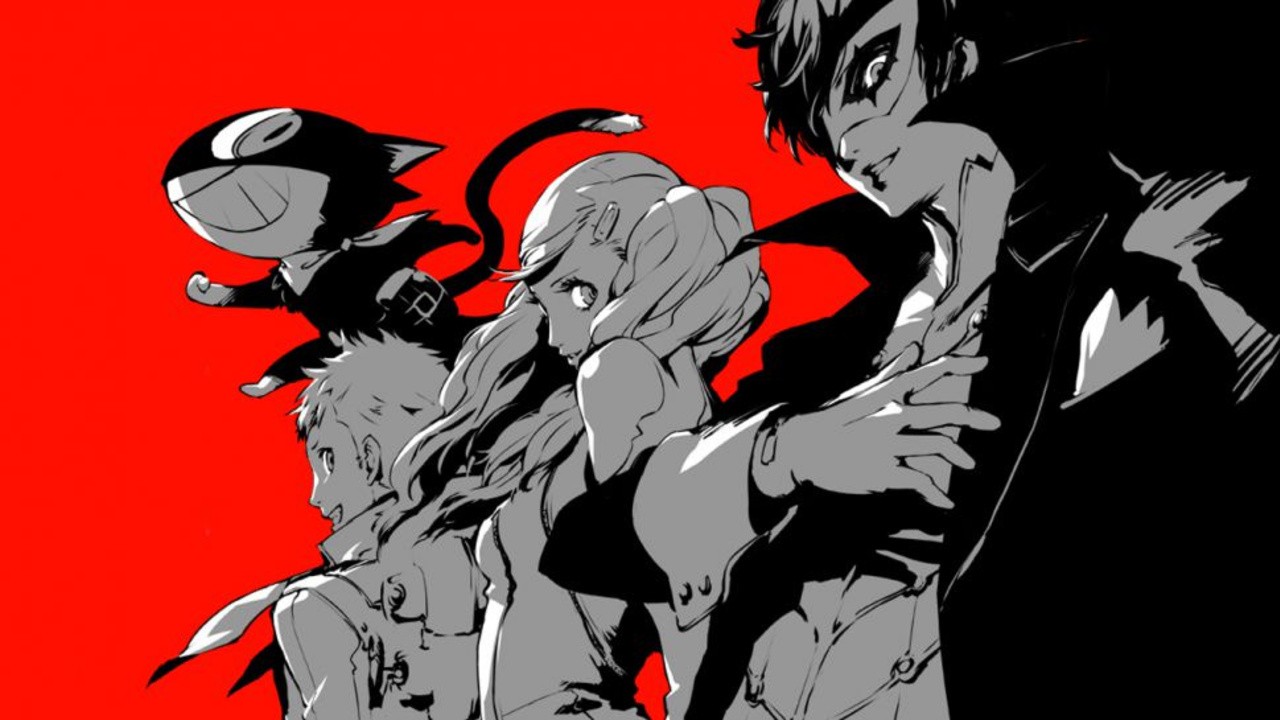 It’s no secret that Microsoft wants the Xbox to be a great system for Japanese games, and to make this happen, it needs more developers and publishers from this region to sign-on.

Phil Spencer has already managed to secure games like Dragon Quest XI S: Echoes of an Elusive Age for Game Pass, and now it seems the company Atlus – best known in recent years for titles like Persona 5 – is interested to know if Xbox fans would like some ports from its own extensive library.

It’s just released its annual online survey for 2021, which asks Japanese fans about their gaming habits and more, and for the first time ever it’s included the option “I want to play this on Xbox” in a question about the Persona series. It also asks fans what Atlus ports, in general, they would like to see on “other hardware” and included in this is Xbox Series X.

“If previous Atlus games (games which can be played on other hardware, without adding additional elements) were ported to different hardware, would you want to play them? Select all of the titles below that you would like to play based on platform.”

In addition to possible ports of Persona games, the list includes the Shin Megami Tensei series, the Devil Summoner games, Etrian Odyssey, potential ports of the Devil Survivor series and more. You can see the full list of port options over on Persona Central (it’s Question 59). What Atlus games would you like to see on Xbox? Leave a comment below.