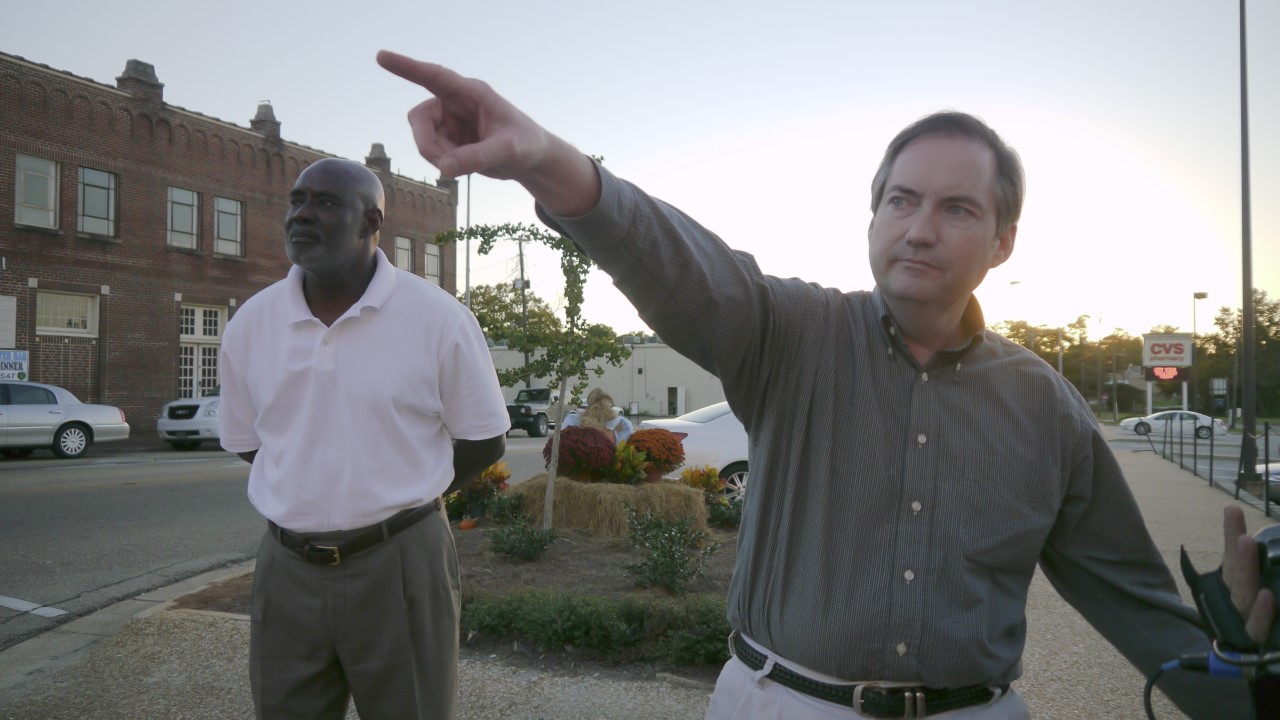 ATHENS, Ala. – Athens native Keith Dunnavant has been working for years to share the stories of those who helped shatter the color barrier at the University of Alabama, specifically in the athletic world.

Now he’s getting that chance through his documentary film, “Three Days at Foster.”

News 19 got the chance to talk with the north Alabama native about what his film is all about and why he’s been so passionate about getting to share these stories.

When you watch the Crimson Tide take the field at Bryant-Denny Stadium today, there’s young athletes of many different races represented on the team’s roster.

But that hasn’t always been the case.

“Race is a difficult subject for anybody to talk about. I think the thing that Alabamians can be proud of is that as ashamed as we are of what happened in the 60s we should be proud of pioneers who have not gotten enough credit.” Dunnavant explained, “These people should be celebrated as the civil rights pioneers that they are.”

In “Three Days at Foster,” Dunnavant shares the stories of the young men who worked to integrate the sports world here in Alabama.

“Those of us who grew up in Alabama and those growing up in Alabama today, football is important, sports are important. You may not think about it but this film is about harnessing the power of that passion for a higher purpose and that higher purpose helped us transcend the wounds of the 1960s.”

One of the main stories in his film is that of Danny Treadwell, a Huntsville native, who integrated the state basketball tournament. At the same site of George Wallace’s stand against school integration.

In this film, Dunnavant says you’ll hear about the power of sports and you’ll hear the personal struggles and triumphs that these trailblazers faced. As they fought to make this world a better place.

“People who say that sports are not that important never met Danny Treadwell or Wilbur Jackson or Wendell Hudson. These people are heroes to me not just because of what they did on the field or on the court but by the way they helped lead us into the future.”

Not sure where to find WHDF? You can find a list here.