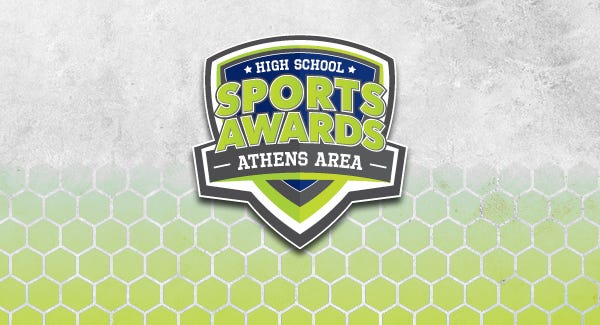 The softball player of the year will be chosen from the six finalists and revealed during the June 17 online presentation featuring some of sports biggest stars.

The Athens Area Sports Awards will recognize the best athletes in 34 categories, including players of the year in Athens most competitive sports, as well as overall Male and Female Athletes of the Year and premier awards.

Be sure to nominate your favorite team to win the Athens-area’s Top Team Fan Favorite Award.