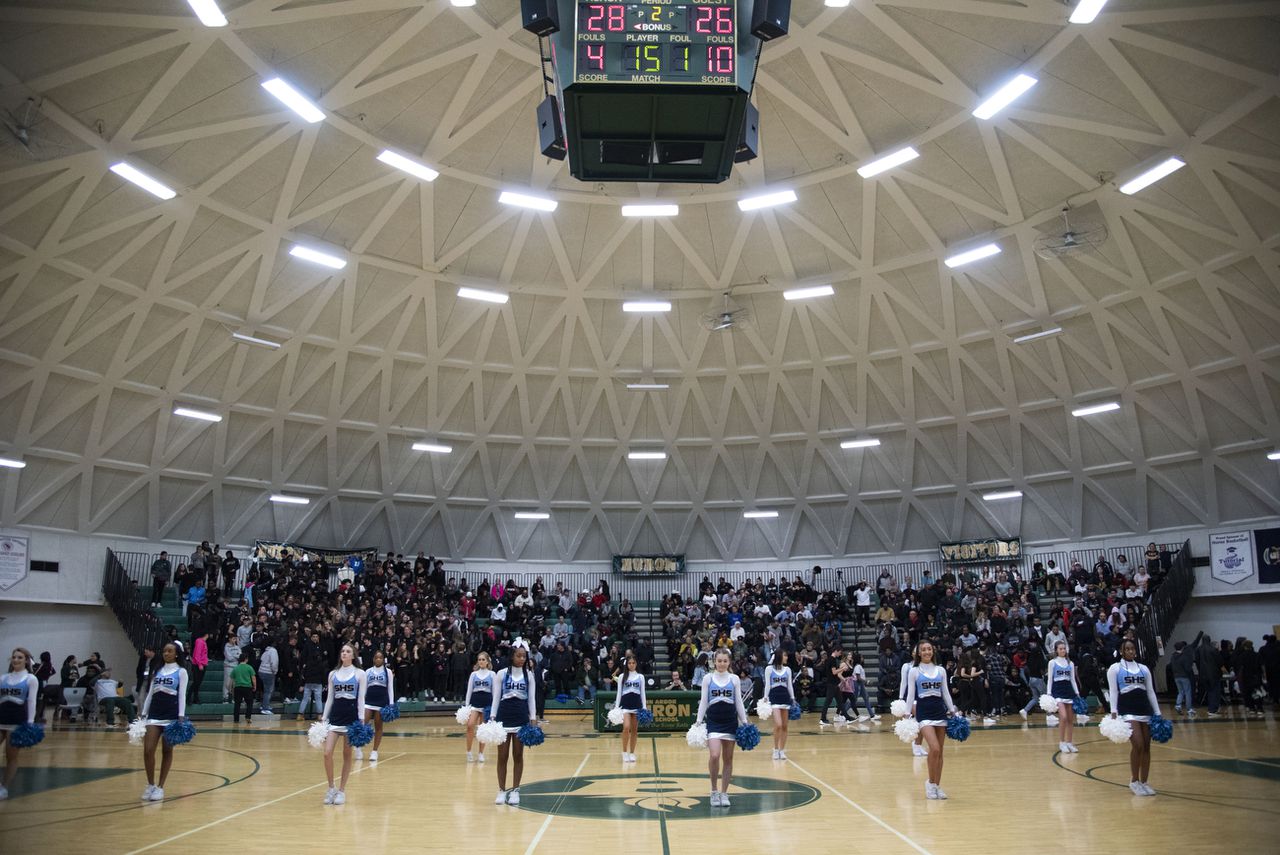 ANN ARBOR – Ann Arbor Public Schools has announced that it will not allow its winter contact sports teams to begin contact practices or competition until receiving further guidance on sport-specific protocols from the Michigan Department of Health and Human Services and the Michigan High School Athletic Association.

Last week, the MDHHS cleared the way for the MHSAA to allow for girls and boys basketball, ice hockey, competitive cheer and wrestling teams across the state to begin contact practices and competitions as early today, Monday.

But the AAPS – which governs Ann Arbor Pioneer, Ann Arbor Skyline and Ann Arbor Huron – says it was expecting more information regarding how testing for sports would work and was hoping for sport-specific guidelines before moving forward with competition.

Without that information, teams will not be allowed to compete.

“Given that it’s 2:00 PM and we have not received information from the Michigan High School Athletic Association, we cannot proceed with contact practices or competitions for basketball, ice hockey, or wrestling,” AAPS wrote in a statement Monday afternoon. “Thus we shall continue without contact in practices and no contests through (at least) Wednesday.

“Sport-specific information from MHSAA and the Michigan Department of Health and Human Services approved testing protocol for all three sports needs to be in place ahead of AAPS proceeding with these sports.”

The MDHHS did release some guidance regarding winter contact sports Sunday but didn’t go into specific details on how testing would be conducted for sports where testing is required.

In an updated version of the MDHHS’ document for contact sports, the MDHHS stated testing was required for sports where masks could not be worn safely.

MDHHS identified wrestling, competitive cheer and water sports as sports where masks were not recommended during competition and added the following information on how testing would work:

AAPS said it was expecting to receive sport-by-sport guidelines that would be adhered to by all schools and said until that information is given, their teams will have to wait before they can compete.

“We don’t have the rules in place and we’re not going to start until the rules are in place,” said Andrew Cluley, director of communications for AAPS. “Once we see the rules, then decisions might get made. We’re waiting on that before we make any decisions.”

AAPS teams have games scheduled for Thursday and Friday, but it is unclear if those games will be played.