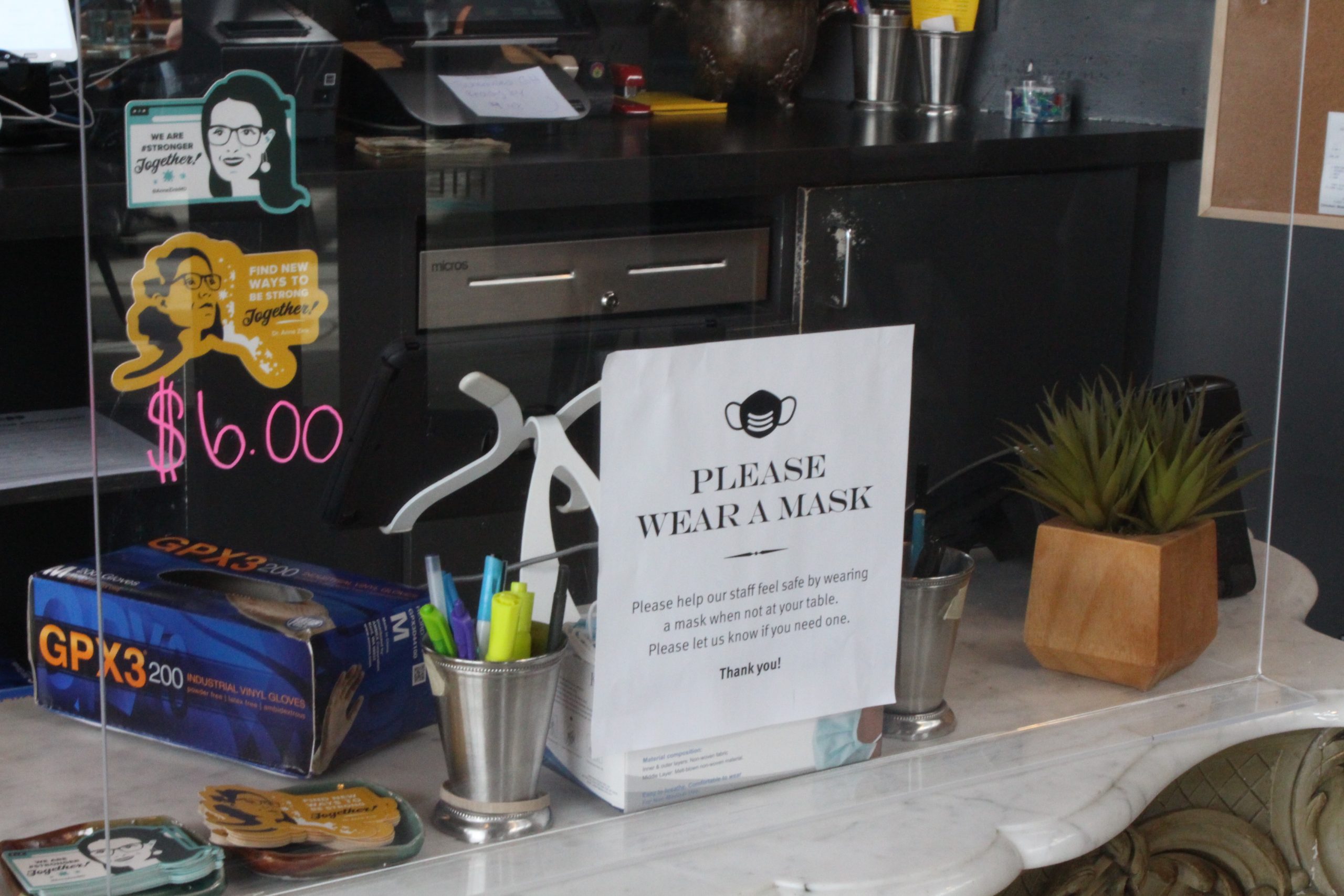 The move follows a continued decline in COVID-19 case counts in the city and state.

Indoor sports competitions, previously banned, will be allowed between teams within Anchorage. Organized sports still can’t hold competitions with teams outside the city.

Gyms, salons and retail businesses will remain limited at half capacity.

Quinn-Davidson said the reduction in cases is a good sign that people are following social distancing, masking and other regulations. But she cautioned if residents aren’t careful, that progress could be reversed.

“Easing restrictions shifts more responsibility to individual decision,” she said. “If we continue doing the things we know work, we are hopeful that we can continue to keep the virus in check long enough for vaccine to become widely available.”

Anchorage Health Department epidemiologist Dr. Janet Johnston said despite the progress, she’s concerned about the new variants of coronavirus, some of which are reported to be much more contagious. The first Alaska case of the UK variant first appeared in Anchorage in late December.

“I will admit that I am very nervous about these variants, because of what I’ve seen in other parts of the world. So we are watching, we’re in constant communication with the state. And we will certainly continue to evaluate if anything needs to change.”

COVID-19 case numbers had reached an all-time high in late November, when the acting mayor announced a month-long shutdown for December. Case numbers dropped significantly during the shutdown and have continued to gradually decline this month, even as businesses have opened again at a reduced capacity.