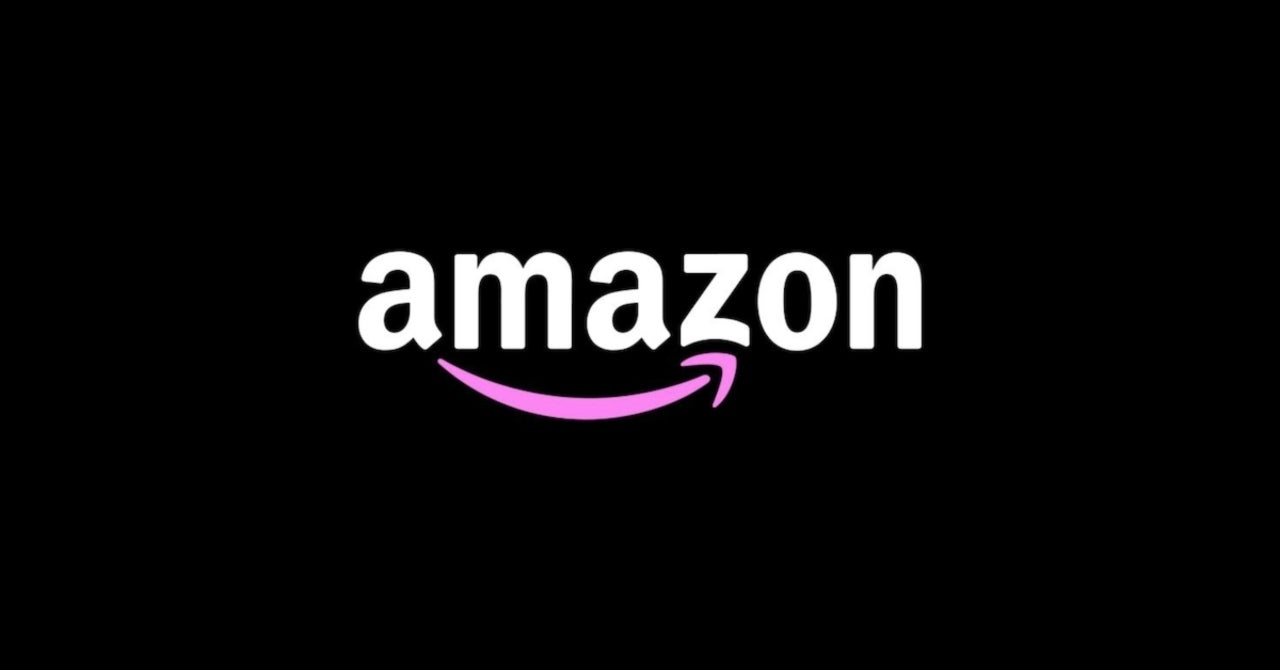 Amazon Prime has made not one, not two, not three, not four, but five new games free for January 2021. More specifically, and for a limited time, all Amazon Prime subscribers can download the following five games for free: Void Bastards, When Ski Lifts Go Wrong, Along the Edge, Alt Frequencies, and Bridge Constructor Playground. Unfortunately, if you’re on PS4, PS5, Xbox One, Xbox Series X, Xbox Series S, Nintendo Switch, Nintendo Switch Lite, Google Stadia, or any platform that isn’t PC, there’s nothing here for you. That said, if you have a PC to play games and are an Amazon Prime subscriber, not only can you download these games for free, but they are yours to keep as long and play whenever you’d like.

Of the five games, the most notable freebie is Void Bastards, which released in 2019 to solid reviews. More specifically, on PC, the game boasts an 81 on Metacritic. Developed by Blue Manchu and published by Humble Games, Void Bastards is a sci-fi shooter inspired by the likes of BioShock and System Shock 2. Beyond Void Bastards, none of the aforementioned games are super notable, but they are free, and beggars can’t be choosers.

For those that don’t know: Amazon Prime gives away free games every month. However, unlike PlayStation Plus, Xbox Games With Gold, and other similar services, each game isn’t limited to only a month of being free. However, in this case, every free game mentioned above is only available for a month. After February 1, they will no longer be free to download for Amazon Prime subscribers.

For more coverage on all things gaming — including all of the latest news, rumors, leaks, deals, guides, reviews, and more — click here or check out the relevant links below: