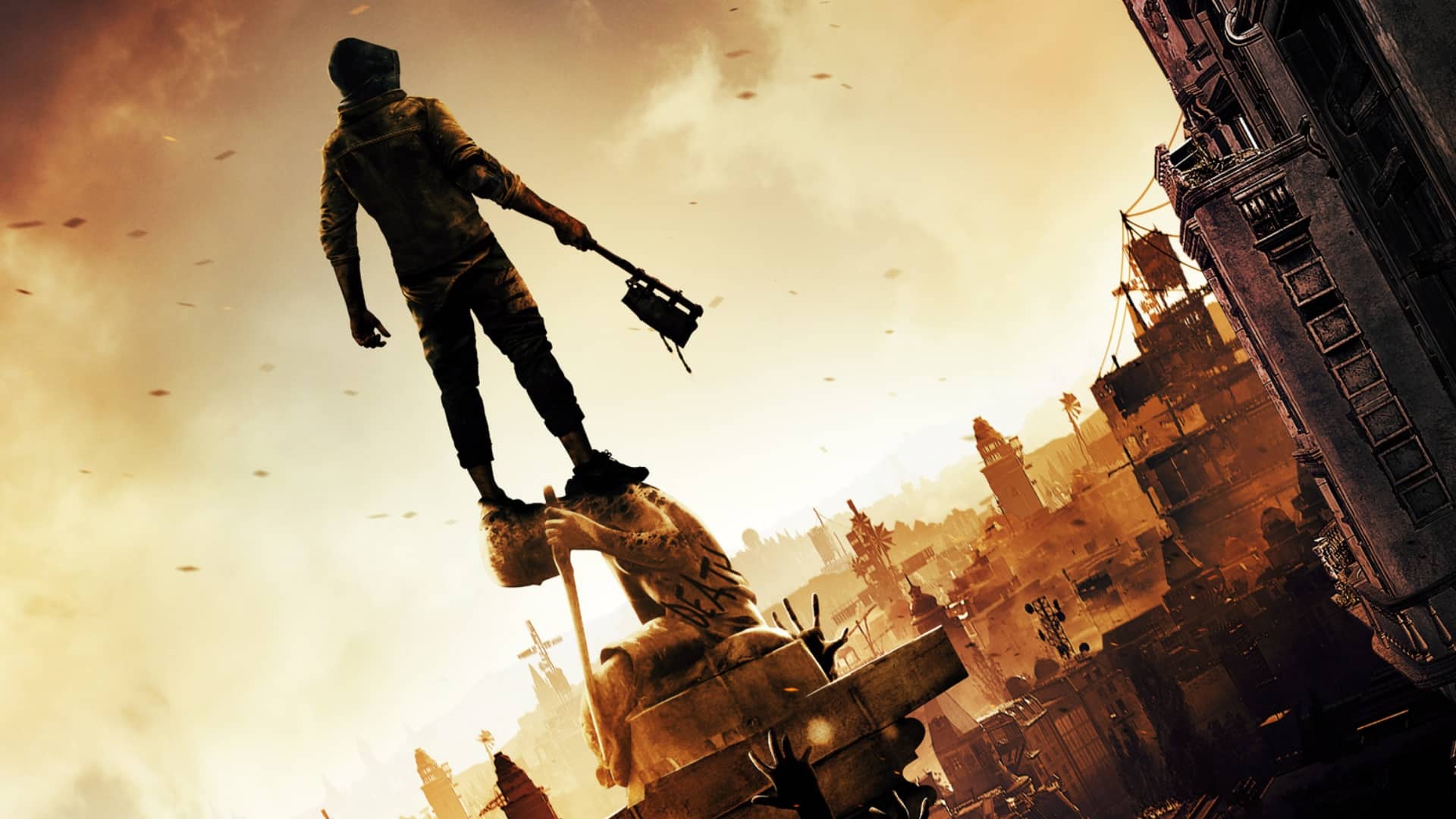 Today has given us an onslaught of video game news like Days Gone and more PlayStation titles coming to PC, so let’s jump into some more stories here. We learned that Frogger is being turned into a game show, a new report claims that Techland is plagued with mismanagement (among other issues), NieR: Automata reached a major sales milestone, and more. Here’s the video game news you might’ve missed on Feb. 23, 2021.

Frogger Is Being Turned into a Game Show

Frogger is back… as a game show coming to streaming service Peacock. This news comes by way of the Frogger casting site here (and relayed by The Verge), which lays out some of the rules of the upcoming game show. The series has been approved for 13 episodes, each lasting one hour, and seems to be reminiscent of the Wipeout show. It’s unknown when the series will air, but you Peacock subscribers will now have something else to look forward to after watching The Office.

Read More: Frogger is coming to the Peacock streaming service as a game show

Your March 2021 Xbox Games with Gold Lineup Is Here

The latest batch of Xbox Games with Gold titles have been announced for the month of March 2021. The list is as follows:

Overall, it isn’t the strongest lineup, but we do recommend checking out Metal Slug 3 if you haven’t already.

Xbox Live Gold and Xbox Game Pass Ultimate members, kick off the month of March with Warface: Breakout and Metal Slug 3, yours to download and play with #GamesWithGold https://t.co/uw5GrV4vSj

On the 4th anniversary of NieR: Automata, Square Enix has announced that it has sold 5.5 million copies — a huge milestone for the action game. The once niche series has now landed on the map, coming a long way from the original game, which launched in 2010. Fans also have NieR Replicant ver.1.22474487139… to look forward to, planned to launch later in 2021.

High fives all around as we’re excited to announce that NieR:Automata has reached 5.5 million sales on this 4th anniversary of the game’s launch. Thank you for your continued @NieRGame support and we look forward to the release of NieR Replicant ver.1.22474487139… on April 22nd pic.twitter.com/XtG6tR9GiS

PlayStation’s Play At Home Initiative Will Kick Off Again This March, Starting with Ratchet & Clank

Sony is bringing back the Play At Home program, offering “free games and entertainment” to PlayStation users from March until June 2021. Kicking things off is Ratchet & Clank, which will be available for free starting on March 1. Unlike PS Plus games, these titles are absolutely free to everyone, regardless of membership or status — so long as you have an internet connection to download the offerings.

According to a lengthy report from TheGamer, Dying Light 2 studio Techland has gone through its fair share of mismanagement over the years — hence why the game has been in development for so long. The report claims that Dying Light 2‘s story has been rewritten “six times or so” and that managers have used sexist or homophobic slurs towards other employees, among other unacceptable work behavior. The full story is quite damning but paints a clearer picture of what’s going on at Techland right now, which, unfortunately, shows why Dying Light 2 has been in the oven so long.