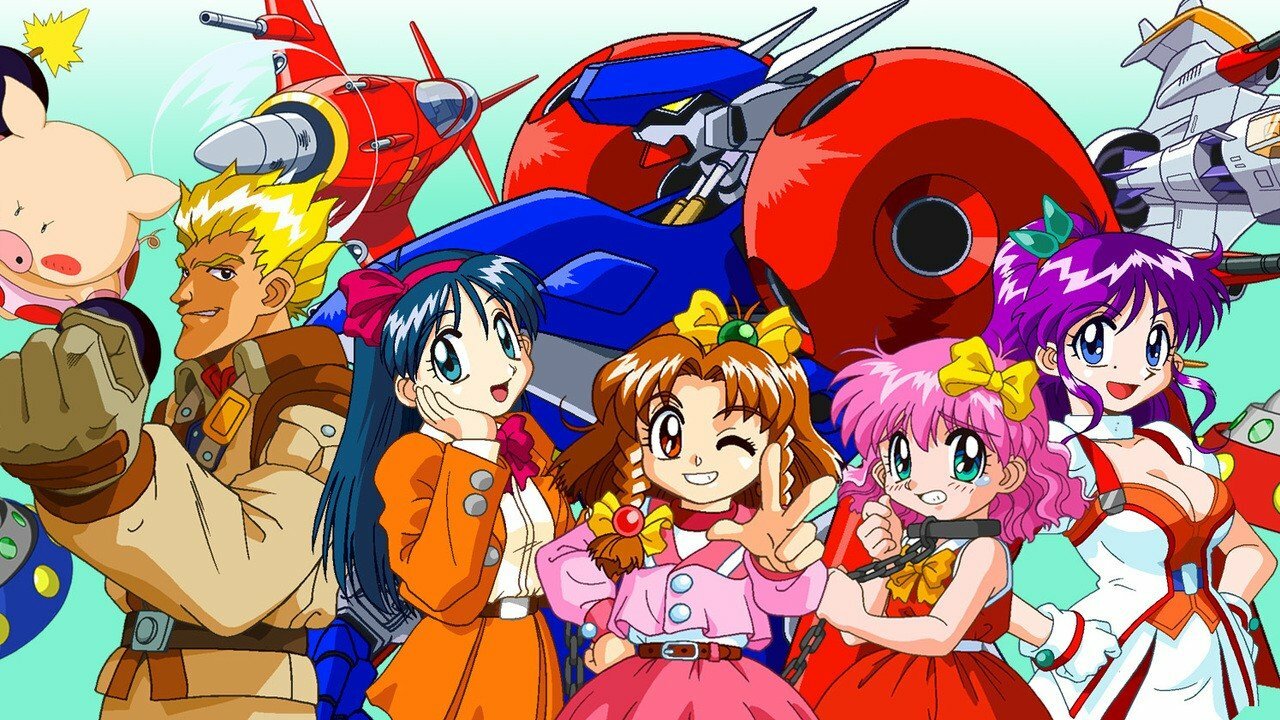 In what can only be described as a veritable disaster, the sorry state of limited print company Dispatch Games has apparently reached its sad and inevitable conclusion.

As highlighted by Seafoam Gaming, who has been keeping a watchful eye on the sorry situation, a posting from Tennessee state indicated that Dispatch Games is no more and that customers waiting for deliveries of physical games like Game Tengoku, Radirgy Swag, and Rail Sim simply won’t get the games they paid for despite Dispatch’s reassurances, most recently back in June.

Let’s recap first, though. Back in 2020, we ran a feature on Dispatch Games’ inability to fulfill pre-orders for its games and the apparent lack of communication with customers that followed. Social media and direct contact channels were met with utter silence from the company and fans were understandably getting mighty frustrated with the situation.

In the time since, Dispatch Games has made multiple attempts to effectively reboot its operations, going so far as to dramatically proclaim “a new day” in a Twitter post that has now, of course, been deleted, along with nearly all of its prior communication. The company did promise to send out digital codes to those waiting on pre-orders of Game Tengoku and it does seem that some people, at least, did receive these as planned.

Now, however, it looks like Dispatch Games has ceased to exist altogether, having been labelled ‘inactive’ via the Tennessee State website as of August 9th, 2022, due to the company’s failure to pay administrative fees. This follows a similar move by the California State back in October which similarly labelled Dispatch Games as ‘suspended’. While the company may yet exist in some minor capacity, all signs indicate that it has effectively ceased operations and is now a defunct entity.

So what does this mean for customers waiting for pre-orders or refunds? Well, unfortunately, chances are they probably won’t be getting either. We’ve reached out to Dispatch Games for comment on the matter and will update this article with any response or useful information, but given the company has once again been radio silent since at least June — following repeated instances of promises followed by long periods of nothing — we’re not hopeful.

The whole ordeal has proven a disaster for the company itself, but more importantly for its expectant customers. Hopefully, Dispatch Games can at least provide some sort of explanation and justify its actions, or lack thereof.

Have you been affected by the business practices of Dispatch Games? What do you think the company needs to do to set things right? Is that even possible? Let us know.