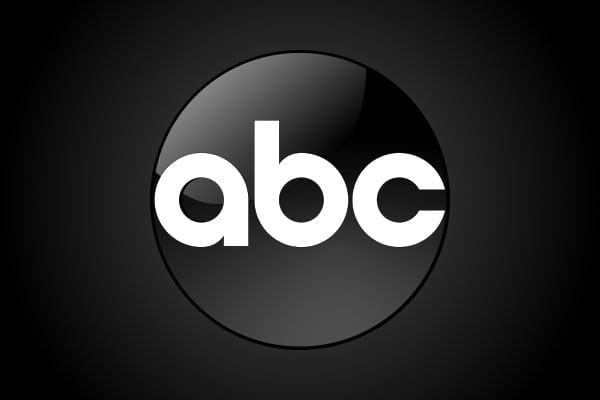 ABC is getting into a new sport in the new year with UFC Fight Night: Holloway vs Kattar – on January 16th. The network will simulcast the main card, which will also be streaming on ESPN+.

It is the first UFC event of 2021. It also happens to be the first time ABC will carry an MMA event live. In the past, the network has covered some fights as part of the old Wide World of Sports package.

“We are excited to collaborate with ABC to televise the first UFC event of 2021, and the first-ever live UFC event on the ABC network,” said Burke Magnus, Executive Vice President of Programming and Original Content, ESPN.

The featherweight bout features former UFC featherweight champion and No. 1-ranked contender Max Holloway taking on No. 6-ranked featherweight contender Calvin Kattar in the main event from Yas Island, Abu Dhabi in the United Arab Emirates, which the UFC’s has dubbed FIGHT ISLAND.

Prelims coverage begins at noon ET that day exclusively on ESPN+, followed by the main card at 3 p.m. ET on ESPN+ and ABC. 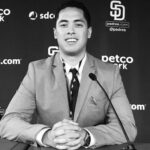 Will Galvez is a daily news writer for BSM and a former sports radio producer for 97.3 The Fan in San Diego. He can be found on Twitter @willlgalvez or you can reach him by email at [email protected]