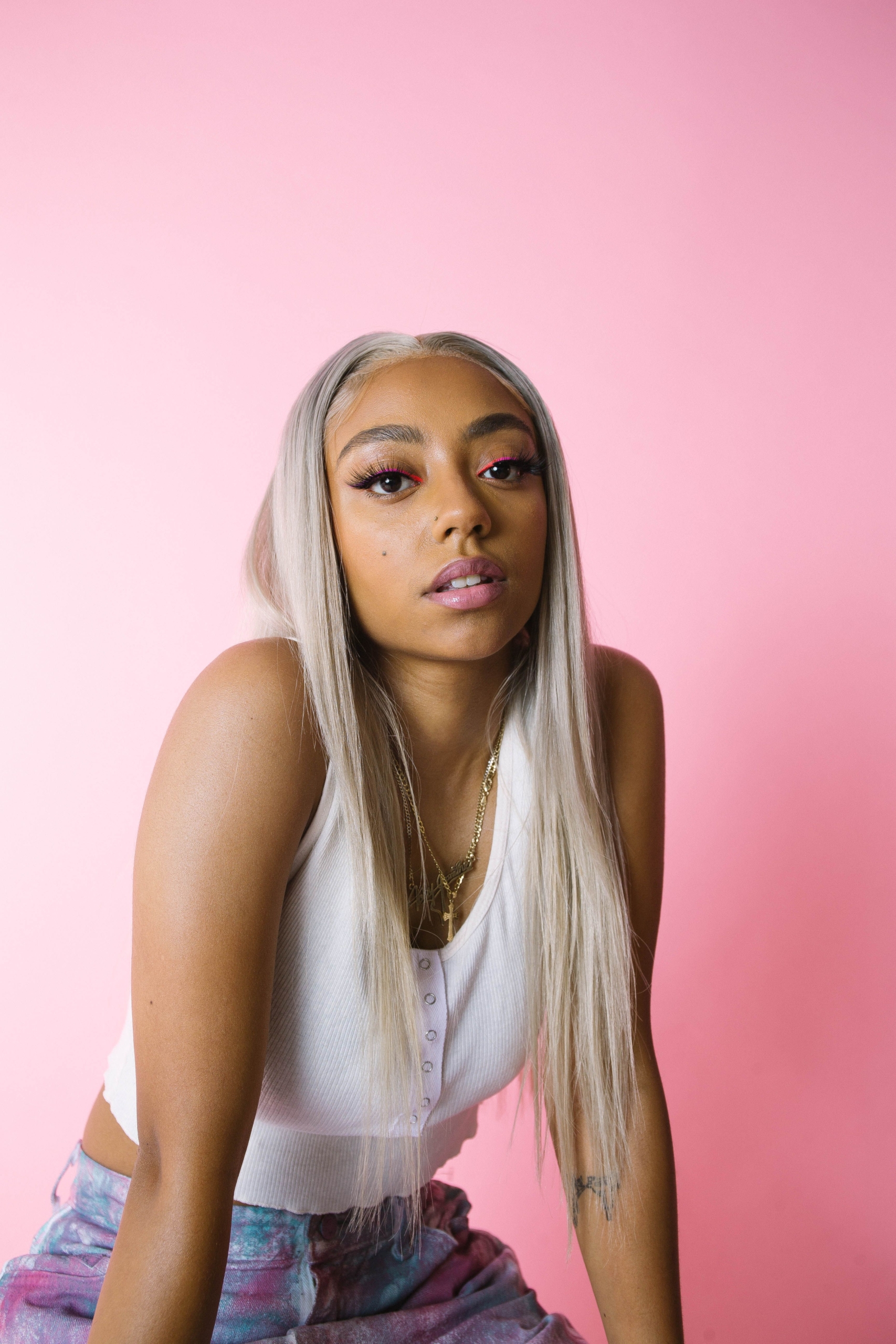 This is “Nice to Meet You,” for all your need-to-know information on the need-to-get-to-know new voices in pop culture. Think of it as a blind date, if the date were cooler than anyone you’ll probably ever go out with. Allow us to break the ice; we promise you’ll fall in love.

From getting her start on Vine to becoming one of the most exciting new voices in music, Abby Jasmine is carving out a very specific lane for herself. Originally from Staten Island, the 22-year-old rapper and singer first started releasing music in 2016. “One boy from my hometown asked me for a feature,” says Jasmine. “So I did it and it went crazy. I think it has like millions of streams. That was the first time I ever put out a song.” After that, she took a hiatus before signing to Cinematic/Geffen shortly after. Since then, she’s released her 2018 debut, Trap Mom, and EPs Abbnormal and I Hate You All. In honor of her latest project, Who Cares? (Deluxe), Jasmine spoke to us about her love of video games, water sports, and avoiding parties.

On early life: “I never saw myself working a regular job, for real. I always knew that I was going to do something within the music field. My dad plays almost every instrument. I don’t even know how many, but he’s just able to pick up anything and work his way around it. I grew up in that environment and also sang in the church choir. When I was younger, I used to want to make jingles. That was my first real career goal. I felt like I was always going to gravitate towards something music-oriented.”

On getting her start on Vine: “Honestly, I really had no friends. I’m not an only child, but I’m the youngest. A lot of times, I was just by myself in my crib and my parents were kind of strict on me growing up. I wasn’t really allowed to go out or have friends over. So I would just make skits in my house and meet people online.”

On Who Cares? (Deluxe): “On the original, I didn’t really get to go deep into my R&B side and channel that. With this project, I wanted to fill in the gaps with what I thought was missing. I would say my sound is moody pop or sassy R&B. I don’t try to sound like anybody. I just want to sound like myself.”

On the importance of visuals: “I think they’re really important, mostly because a lot of people first heard of me through Vine. I think it’s nice for people to see my personality because some will say, ‘Hey, you’re switchin’ up. You’re making music now and you’re changing.’ But I’m still the same person. So I always want to show that.” 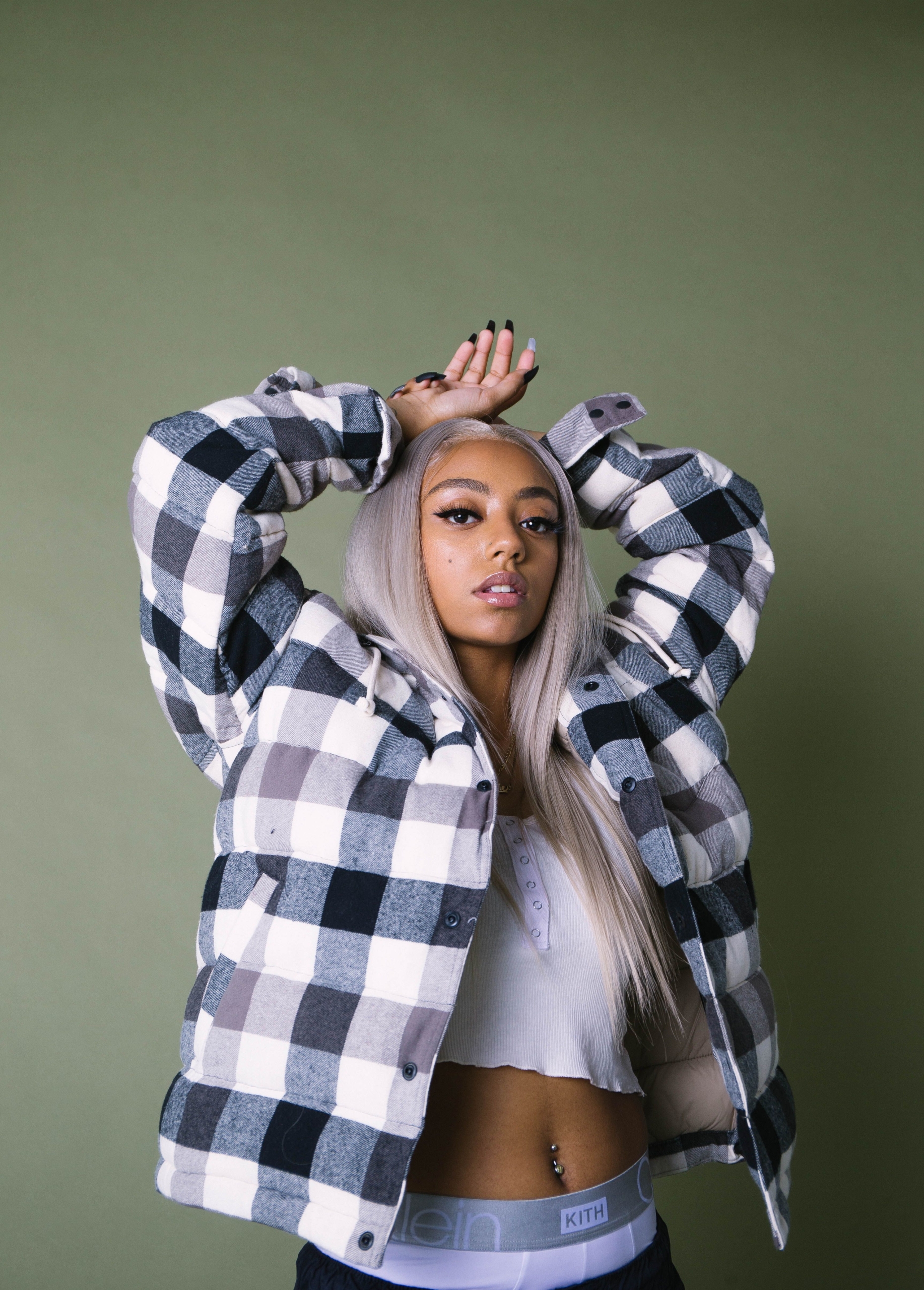 On video games: “Right now I’m really into playing Nintendo WII, but I have phases, so I’ll switch back and forth between that and Xbox. ‘Red Dead Redemption’ is one of my favorite games. I like ‘GTA’ and ‘Minecraft,’ but I have to be really high and focused to play Minecraft because it’s such a tedious ass game. You just gotta build shit. I like Monopoly, even though that’s not a video game. It’s amazing, people just don’t know how to budget money.”

On impulsion: “I’m a Gemini. I have six tattoos. My favorite one is probably the last one I just got. It’s a funny story. Well, it’s a funny and sad story. So the sad part is that my and my boyfriend’s dog passed away. We were really sad about it, so we got drunk and went and got tattoos of us with the dog. But we got the tattoos from a really shitty guy. So I had to go and cover it up with a really cool nature scene with mountains and trees and water. That’s actually my favorite tat right now, even though it came from a tragic place.”

On her fears: “I’m really good at water sports, but the crazy part is that I can’t swim. I can jet ski and stuff like that. I want to try surfing next. I’m ready to do it. I’m nervous that I might slip and then the board smacks me across the head. That’s probably one of my worst fears.” 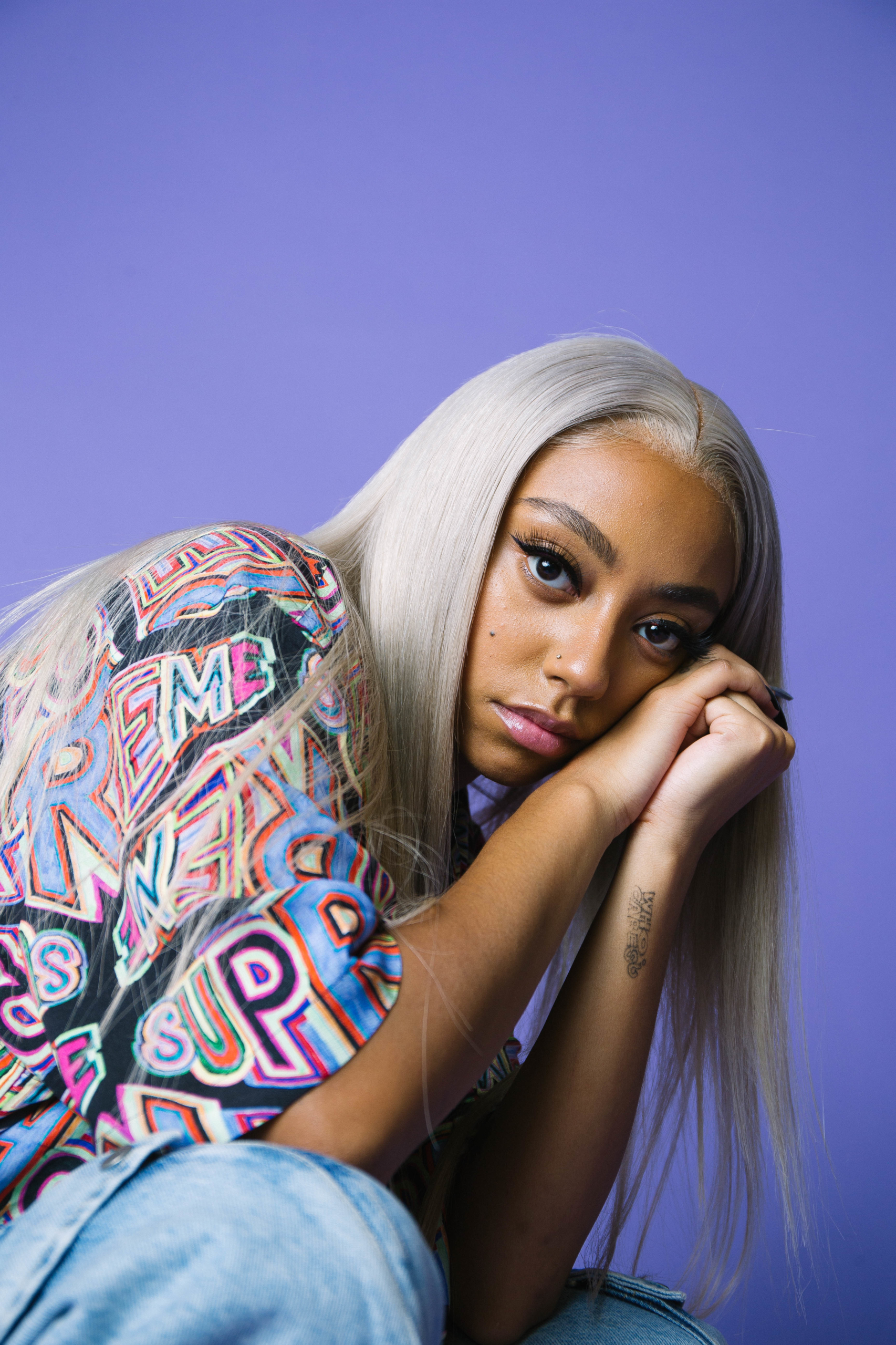