5 Things to Know About Ihmir Smith-Marsette 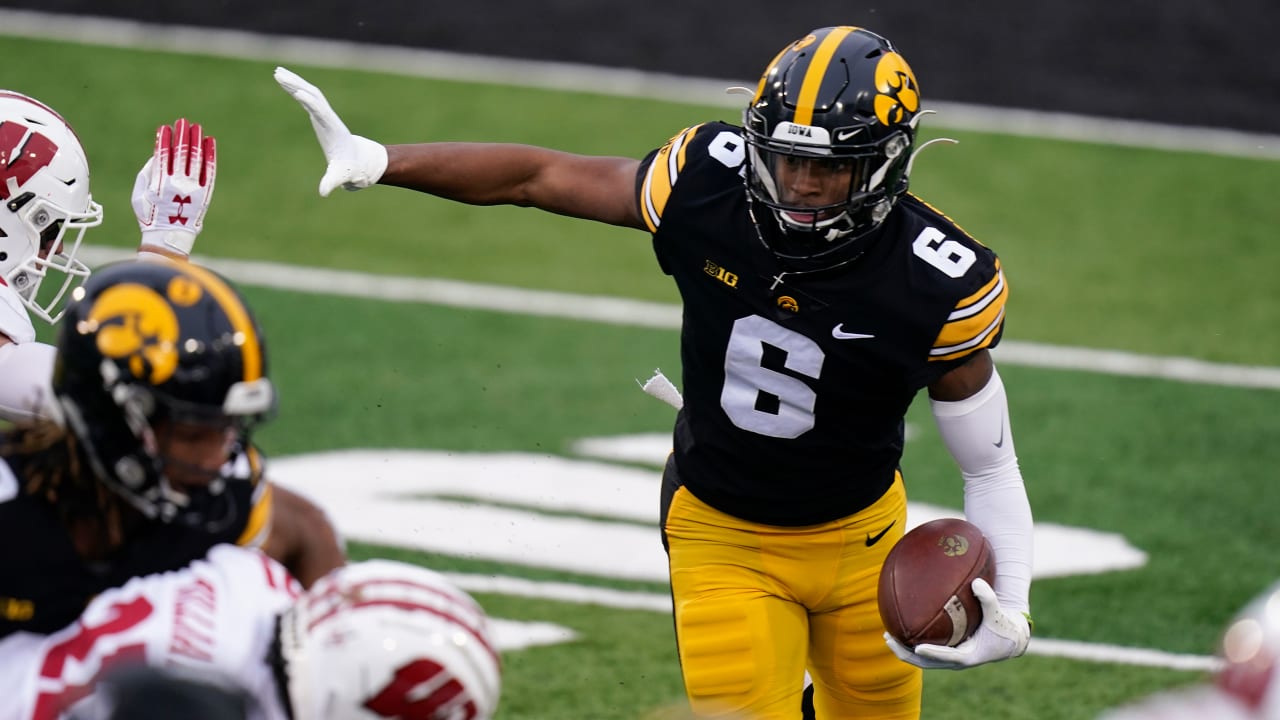 Smith-Marsette was praised for his body control as one of his top traits heading into the draft.

The 22-year-old said a diverse athletic background growing up helped mold him as a fluid wide receiver.

Smith-Marsette said he excelled in track where he ran hurdles.

“Being a hurdler, you have to have tremendous body control when you’re approaching an obstacle and be in control of your environment so you can move the way you want to when you need to,” Smith-Marsette said.

He also credited a water polo background for his strength and toughness.

“I went to [prep] school for swimming, found out they had a water polo team.” Smith-Marsette said. “I was in water sports so I said, ‘Why not try it?’ Tried it, fell in love with it. Could’ve taken that all the way, too. I feel like I was one of the better players in that sport.

“It teaches you patience, toughness; when you want to touch the bottom of the pool, you can’t. It just keeps you going, and it’s a lot of grit that comes from that game,” Smith-Marsette added. “A lot of stuff people don’t see underwater. It just teaches you toughness and grit. I loved it. It pretty much put me in the best shape to move on to football when I did. Being able to succeed off that.”