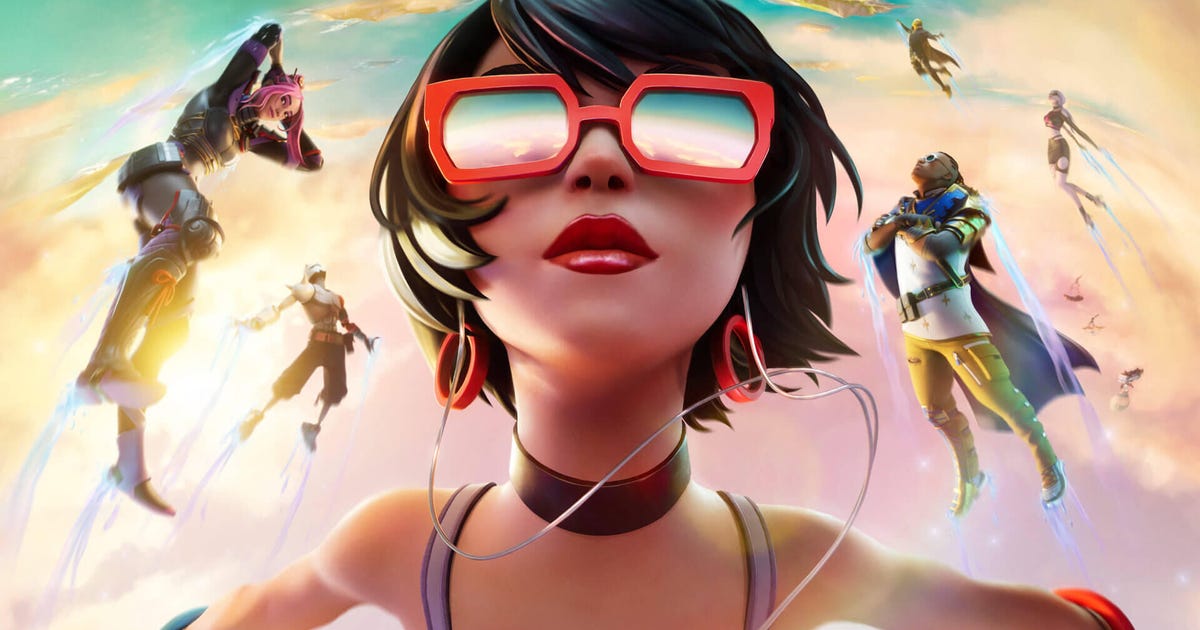 Gaming PCs and game consoles make great gifts because they offer hundreds of hours of entertainment. They also “offer” hundreds of dollars in additional expenses in the form of new games and accessories. Fortunately, many games have adopted free-to-play models, giving you a chance to test out your new gaming machine without all the added costs.

We’ve curated a list of popular free-to-play games from different genres, along with a few alternatives. Keep in mind that there are other ways to get free games, too. The Epic Games store periodically offers the chance to download otherwise paid games for free. Xbox Gold and PlayStation Plus members also get access to a monthly selection of free games for as long as they stay subscribed.

And though they’re not technically free games, there are game subscription services that grant you access to all kinds of games (including console exclusives) for a relatively low monthly price. These services are good deals if you play a lot of games.

Here are our picks for the best free games to play on your new gaming system, whether you’re into shooters, fighters, party games, MMOs or simulation games.

Most multiplayer shooters are free to play these days, and we have Fortnite to thank for much of that. Fortnite started as a paid disaster survival game before shaking up the entire video game landscape with its free-to-play battle royale mode. Now the game features various game types, including zero-build, team rumble, party royale and dozens more. And with the game recently moving to Unreal Engine 5.1, it looks better than ever on new consoles and gaming rigs.

Fall Guys has dropped off a bit from its initial, pandemic-propped hype, but it’s still arguably the best free-to-play party game out there. Run, jump, stumble and fall your way to various objectives in minigames while competing against dozens of comically costumed competitors. If you enjoy Mario Party minigames, Fall Guys offers a similar experience on a larger scale.

Also check out: Destiny 2 (not available on Switch), Lost Ark (PC only)

Final Fantasy XIV’s free trial has turned into a bit of a meme, but it’s a genuinely great deal — effectively letting you play through the entire base game and first expansion for free. FFXIV has an unusually newbie-friendly player base, and recent updates allow you to play through dungeons with computer-controlled allies, meaning you don’t even have to experience the “multiplayer” part of “massively multiplayer online role-playing game.” Unlike other MMOs, Final Fantasy XIV also lets you play all classes on just one account, giving you even more freedom to play the way you want. Note that the other expansions are paid, and some functions like item trading are locked for free accounts, but there’s plenty to do in the free trial.

If you’re less interested in saving the world and just want to relax with a game that lets you build things and live your digital life, The Sims 4 is a great option. The game recently became free to play and features dozens of DLC packs to make the game more your aesthetic, whether that’s summery, spooky, school-focused or nearly any other theme you can think of.