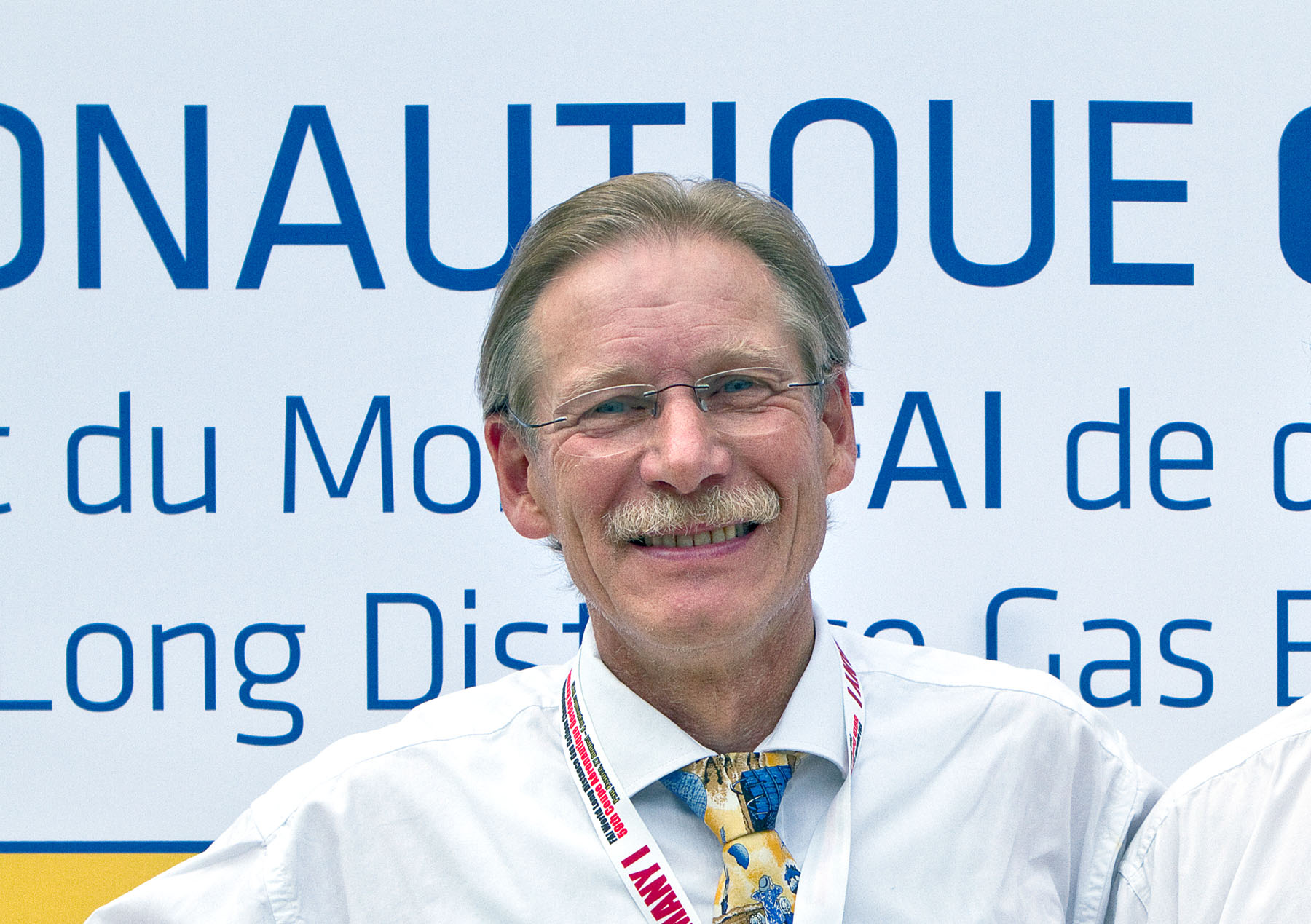 Wilhelm (Willi) Eimers has flown more than 1,400 gas balloon flights since he received his license in 1979. This is quite a feat as very few pilots have logged even 1,000 flights. He has spent about 10,000 hours aloft. An active instructor, Willi has trained pilots from thirteen countries including the USA, Canada and Russia. Willi Eimers is probably best known, however, as a Coupe Aéronautique Gordon Bennett pilot. He has participated twenty-seven times, more than anyone else. In those races he has flown a total of 30,551 km in 1,270 hours 33 minutes. In twenty-five flights that is an average of 1,222 km and 50 hours 49 minutes (2 days 2 hours 49 min). He won the Gordon Bennett four times and placed second 9 times. 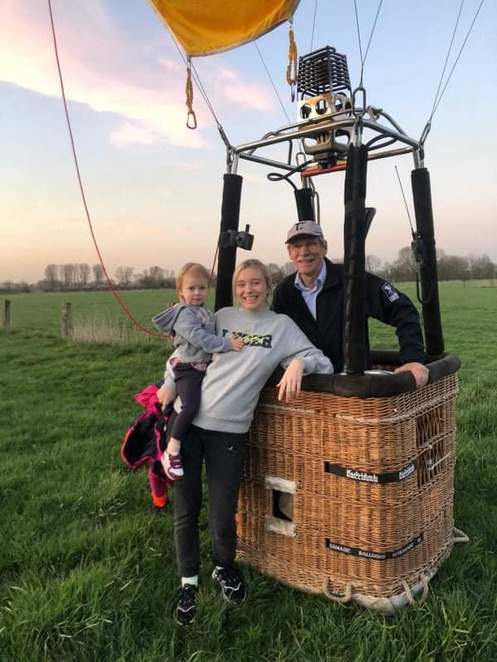 As a gas balloon pilot, he has also flown in the America’s Challenge/Remax long distance competitions 9 times where he placed second twice. In these two events he has flown almost 42,000 km with a total duration of 1,630 hours or 66 days, 45 minutes, 40 seconds. Twelve of those flights have covered more than 1,500 km, six have been over 2,000 km. Thirteen of these flights have lasted more than 50 hours and demonstrate his determination, skill and dedication to sport ballooning.

Some additional achievements include his two world duration records, AA07 at 92 hours, 11 minutes (1995) and AA02 at 23 hours 18 minutes and 5 seconds (2011). In 1993 he was awarded the prestigious FAI Montgolfier Diploma for best performance in gas balloons. And now he will be inducted into the FAI CIA Ballooning and Airship Hall of Fame!

Jim Winker, the 2021 posthumous inductee, made significant engineering contributions to ballooning, and was a champion of the sport’s history. Jim was introduced to ballooning as a crew member for the launch and recovery of Don Piccard’s flight in a converted Japanese FUGO bombing balloon in February of 1947. His ballooning career officially began in 1951 as an engineering intern and then Junior Engineer at the General Mills Corporation in their Scientific Balloon program. Jim was called into the Air Force in 1954 and during his two-year military service, he was assigned to their balloon research group at the US Air Force Cambridge Research Center in Bedford, MA. In 1956, Jim joined Raven Industries shortly after its founding that year and served as a manager and Vice President overseeing both scientific balloons as well as hot air balloon development, certification and market development until his retirement in 1991. 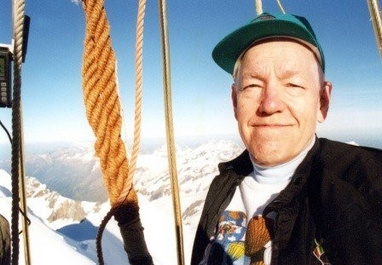 Jim Winker’s contributions to ballooning are great. He participated in the preparation, inflation, free flight and recovery of the first modern hot air balloon flight by inventor Ed Yost in Bruning, Nebraska October 22,1960. He held over a dozen patents for scientific balloons, parachutes and hot air balloons. He was instrumental in the groundbreaking work of certifying hot air balloons as a certified aircraft in the US. The Anderson Abruzzo Albuquerque International Balloon Museum has a Winker Collection, which includes an experimental fiberglass gondola he designed at Raven, Inc. in 1969. 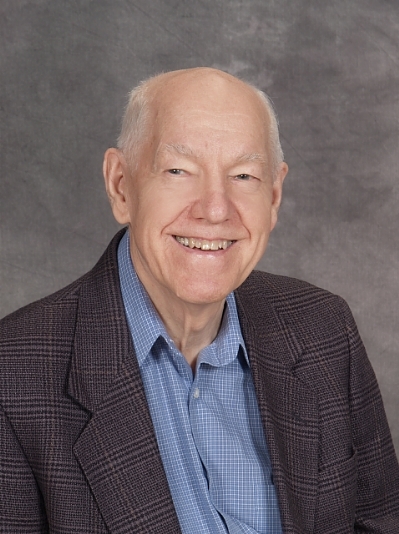 Balloon Museum looks forward to the 2021 induction ceremony that is scheduled to take place at the Balloon Museum this October before the Albuquerque International Balloon Fiesta commences, the planning for which is underway and will be held as long as Covid protocols allow. The Balloon Museum is proud to host this important event and to be the home of the FAI CIA Balloon and Airship Hall of Fame.